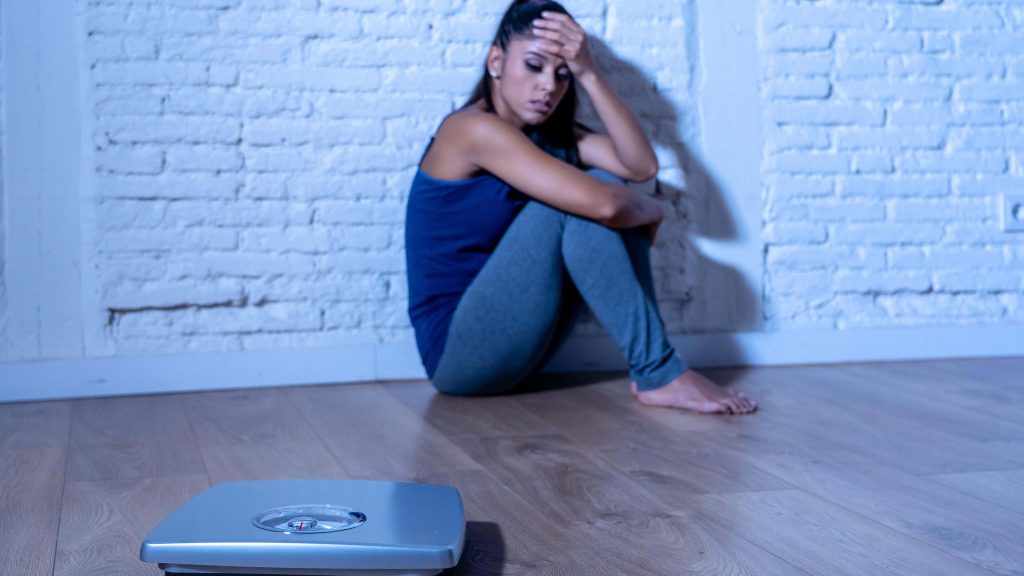 Data published on Thursday by NHS England shows growing waiting lists for those under 19 suffering illnesses such as anorexia and bulimia.

The figures show there were 249 children and young people in England waiting to start urgent treatment at the end of March, up from 130 the same time last year.

However, that was still up 21% on the 1,404 children and young people waiting for routine care at the end of March 2021.

The longest waiting lists were in the south west, with 123 children and young people waiting for urgent eating disorder care, and 376 waiting for routine treatment at the end of March.

This compares to five under-19s in the north west waiting for urgent treatment, and 164 waiting for routine care in the Midlands.

Meanwhile, the figures show that the number of under-19s starting urgent treatment dropped from 719 from January to March 2021 to 590 during the same months this year.

Routine cases starting treatment fell from 2,421 to 2,396 over the same period.

The Government made a commitment to ensure that 95% of under-19s receive treatment within a week for urgent cases, and within four weeks for every other case by the end of 2020-21.

The target was knocked off course by the pandemic, however.

The data shows that just 62% of patients started urgent treatment within a week in the fourth quarter of 2021-22, up slightly from the previous three months but well below the record high of 88% in the first quarter of 2020-21.

Some 64% of patients started routine treatment within four weeks in the fourth quarter of 2021-22, which is the lowest number on record, down from a peak of 90% in the second quarter of 2020-21.

It is very worrying that momentum has been lost and the NHS is no longer on track to meet waiting times targets for routine cases by 2020. People who do not get treatment fast will become more ill, causing more suffering to them and their family and a greater cost to the NHS.

The Government has allocated an extra £30 million every year for children and young people’s eating disorder services but it seems this is not always reaching the frontline services where it is most needed. More must be done to ensure it is spent as intended so that services have the resources to meet the waiting times targets and provide treatment fast.