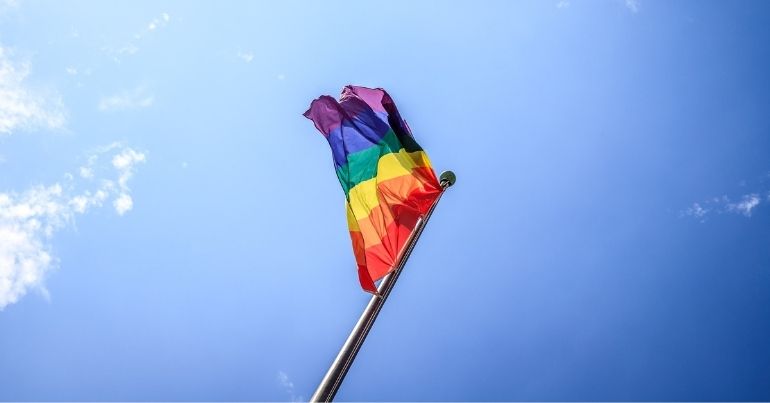 This article was updated at 10am on Wednesday 26 October to reflect that Charley O’Hear is not a politician as previously stated, but a Scottish Green Party co-convener.

A Scottish Green Party convener has accused Scottish Labour of ignoring complaints raised against one of its councillors. This councillor attended a rally organised by For Women Scotland, a group which has likened transgender people to fetishists.

Labour councillor Alison Ann-Dowling is a representative in the Houston, Crossless and Linwood ward of Renfrewshire. The accusations against her are due to the fact that she spoke at the ‘Scottish Women’s Rally’ on 6 October. This was an event that For Women Scotland organised.

According to a press release from Renfrewshire and Inverclyde Green Party, For Women Scotland has:

been widely described as an anti-trans group, and its members oppose the strengthening of rights for LGBT+ people, have repeatedly belittled trans identities, suggested being trans is a “fetish”, and have been accused of hounding rape crisis centres in Scotland to the point of closure.

Leadership within Scottish Labour in Renfrewshire and across Scotland have ignored complaints raised about an elected councillor after she spoke at a demonstration organised by an anti-LGBT organisation.

The press release also noted that Scottish Labour had pledged a “zero-tolerance” approach to sexuality and gender-based discrimination. It linked to Scottish Labour’s National Recovery Plan, which contains text stating that the party will:

reform the Gender Recognition Act to demedicalise the process and allow for the recognition of people who identify as neither men nor women.

This plan is in stark opposition to the aims of For Women Scotland. The group is urging people to write to their local politicians to state that:

Charley O’Hear, who is co-convener of Renfrewshire and Inverclyde Greens, said:

Our complaints to the Labour Party, the Co-Op Party and the leader of Labour in Renfrewshire Council were submitted in the hope that these officials were simply unaware of the views of Councillor Dowling or her presence at this anti-trans rally.

Unfortunately, we have yet to receive a response with regards to this. We are slowly losing hope that any response received would be sufficient in addressing and owning up to the harm Councillor Dowling’s actions have caused.

O’Hear added that Scottish Labour’s lack of action amounts to a failure in its duty to follow through with the policy platform the party promoted:

A Labour politician using her profile as a councillor to attend events and promote views that contradict party policy is simply unacceptable – not just to transgender people in Renfrewshire and Scotland but also to everyone who believed the Labour Party’s policies at council elections.

Everybody deserves to be able to elect politicians, and political parties, who stick to their word and their own policies. Sadly, those who have voted Labour will now know that they have backed a party who do not stand up for the rights of trans people across the country. Both Councillor Dowling and the Labour Party have failed in their duty.