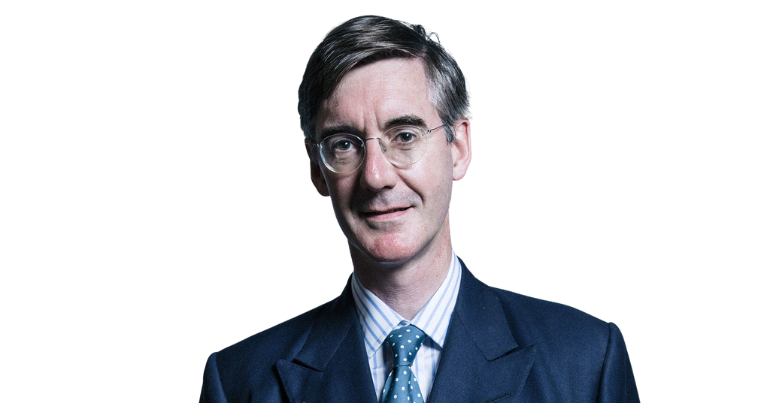 As part of Britain’s departure from the EU, the EU (Withdrawal) Act of 2018 was used to mark out a transition period in order to avoid “gaps” in domestic law. Regulations that would previously have been covered by our membership in the EU will now need to be covered by our own legislation.

As with anything this government does, there are serious concerns from across business sectors, legal experts, and unions. The bill, it would appear, risks deep instability while Rees-Mogg ploughs ahead with it.

Brexit was always going to be legally complex, to say the least. Now that it’s time to actually untangle this legal mess and work out what protections we need in our domestic law, there’s scepticism amongst experts.

A lot of laws are going to be changed without any scrutiny at all by a dying government that few people respect.

This bill gives ministers powers to repeal and replace a vast body of what is now domestic law at speed and without proper scrutiny. This is unprecedented, reckless and undemocratic.

And Jonathan Jones, who was head of the government legal service until 2020, said:

As far as I can see there is no indication of which areas the government is thinking of retaining and which it is getting rid of…It is a very, very bad way to change and make law

Jones went on to point out that, actually, this bill has nothing to do with Brexit:

This has nothing to do with Brexit. We have left. It creates great uncertainty within a very tight, and completely self-imposed timescale. There is nothing inherent in Brexit that says we have to change the law within a particular period after we have left. It has been driven by the usual suspects wing of the Tory party.

Evidently, by continuing with their self-imposed agenda, Rees-Mogg and the government are using the politics of Brexit to hastily scrap much-needed regulations. As Jones argues, it appears that the government is set on barrelling towards ill-thought-out policy decisions which create many more problems than they solve.

On top of the already existing food insecurity that many are struggling with, Rees-Mogg’s bill is going to further complicate things.

We in Food Standards Scotland are quite incredulous as to what it would mean for food safety and standard protections in Scotland and across the UK as a whole.

This bill, in our view, presents serious challenges to the current standards UK consumers benefit from.

Some of the regulations the bill revokes include laws which ensure businesses have to provide clear information on food, including allergen labels.

In the area of food standards, if the Scottish Parliament decides that we will remain aligned to the EU and we will ban the sale of chlorinated chicken, but this place [Westminster] decides that cheap imported, chlorine-washed chicken is acceptable, then there’s almost nothing the Scottish Parliament can do to stop lorry loads of chlorinated poultry appearing on our supermarket shelves.

So deregulating food standards could mean that people have no option but to buy chlorinated chicken or inaccurately labelled food.

Beyond that, farmers and environmental activists have also raised the alarm. Hundreds of farmers have written to Tory MPs in protest at the plan to scrap hundreds of environmental laws. They said:

A thriving natural environment, healthy soil and a stable climate are vital conditions for productive and profitable food production. We were promised agricultural policies that would make our farms the standard bearers for quality, sustainability and profitability.

The Canary’s Tracy Keeling has been following the top-down assault on nature, writing last month:

Despite the government’s protestations, its plans represent a real threat to nature. Last year, researchers warned that the UK has already lost so much biodiversity that it risks an “ecological meltdown.”

Revoking EU-standard environmental law protections means that many of our rights are on a cliff edge. The Public Law Project argued that:

many important protections are at risk. Swathes of workers’ rights, environmental protections, and other consumer/economic protections will vanish at the end of 2023 UNLESS specifically saved by a Minister.

Many of these basic protections are those workers take for granted, including:

These protections are set to be rolled back significantly, and – as UNISON concluded – this is terrible for workers:

Without the shield of EU law, workers in the UK will be exposed to an Americanised, hire-and-fire culture that makes work more insecure and dangerous.

At a time when working people are experiencing huge financial pressures and uncertainties, we need stability and support – not a bonfire of workers’ rights.

A bonfire of workers rights, however, is exactly what’s on the cards.

The huge range of protections that are about to be revoked in Rees-Mogg’s Retained EU Law bill show just how many of our rights are at risk. In fact, with Rishi Sunak primed to take up the top job at Downing Street, none of this shows any signs of slowing down. Earlier in 2022, when Sunak ran for prime minister the first time round, he said:

Today, I make a promise. If I am elected prime minister, by the time of the next General Election, I will have scrapped or reformed all of the EU law, red tape and bureaucracy that is still on our statute book and slowing economic growth.

We have made a start on taking advantage of our Brexit freedoms.

The lie of Brexit was the promise of more freedom and less regulation from the EU. Instead, it turns out that less EU regulation means plummeting standards in food production at a time of food crisis, a stripping back of environmental protections during a climate crisis, and a threat to workers rights during a cost of living crisis.

Rees-Mogg and Sunak would have you believe they’re fighting red tape from Brussels. They’re doing nothing of the sort – rather, they’re using the racist lie that was Brexit to significantly strip back our rights and freedoms. Who could have seen this coming?