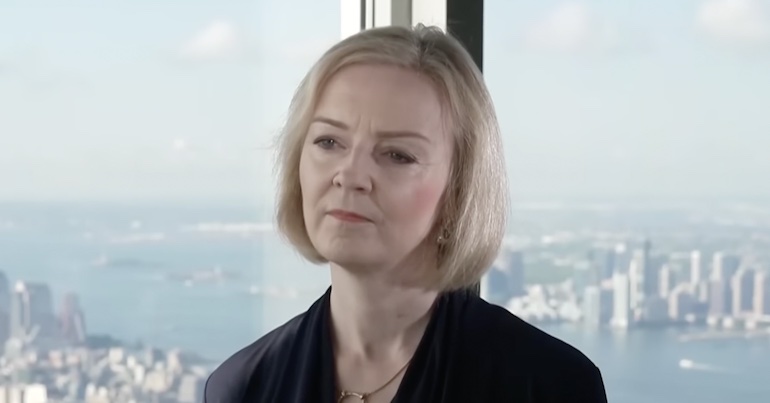 Nature-focused organisations have accused the Conservative government of launching “an attack on nature”. Their criticism centres around the government’s plans to both rip up and relax rules that safeguard the natural world. The UK is already one of the most nature-depleted countries in the entire world.

Revelations on 24 September have further raised fears of an all-out assault on the living world. According to the Observer, the government is poised to potentially axe a plan that would have made farming more nature-friendly. Agriculture is the main driver of the extinction crisis. It’s also a major contributor to the climate crisis – particularly animal agriculture.

Nowhere will be safe

The Royal Society for the Protection of Birds (RSPB) posted a lengthy Twitter thread on 23 September outlining its concerns.

⚠️😡Make no mistake, we are angry. This Government has today launched an attack on nature. We don’t use the words that follow lightly. We are entering uncharted territory. Please read this thread. 1/13 pic.twitter.com/NAPfIjLZKA

The organisation highlighted that Kwasi Kwarteng’s mini-budget contained plans to create new so-called investment zones in 38 areas of England. According to the government, these zones will have “liberalised planning rules” and “reforms” aimed at speedy development, including on land that is currently out of bounds.

RSPB England created a map that showed the areas currently protected for nature within these zones. This indicates how many nature sites are at risk from the plan:

If they carry out their plans nowhere will be safe. This map shows legally protected areas in purple and orange (the SACs and SPAs) mapped on to districts, in green, that want investment zones. Places where anything could be built anywhere. And these are just the start. 4/13 pic.twitter.com/hFaY77SXBb

The organisation said that “nowhere will be safe” if the plans go ahead.

Prior to the mini-budget, the government also brought the retained EU law revocation and reform bill before parliament. The business secretary Jacob Rees-Mogg explained the bill’s intention:

There are 570 environmental laws among the retained EU laws that are now on the chopping block, according to the Guardian.

🚨⚠️ The RSPB is deeply concerned that the Government is about to start a full-on attack on the laws that protect nature. Please read this thread … 1/8 pic.twitter.com/NqyTTIVuR1

In a blog post on the government’s plans, the RSPB highlighted that nature in the UK has been declining for decades. It warned:

The laws that are now under attack were introduced to protect what we had left. Without them nature would be in even worse trouble. They’ve given us hope that some of our rarest and most vulnerable wildlife can still recover.

The outlook for wildlife recovery in England reduced further still on 24 September. The Observer reported that the Department for Environment, Food and Rural Affairs (DEFRA) is considering regressing on farming subsidy payments. Until recently, the government planned to start paying farmers for adopting more nature-friendly practices. This system, based on a ‘public money for public goods‘ principle, would replace the longstanding regime of giving taxpayers’ money to farmers based on how much land they farm.

The DEFRA sources told the Observer that the new system is now under review. And the department is considering regressing to a regime much more in line with the old pay-per-area system.

✅ We have a plan for economic growth.

❌ It is not true to claim we are attacking nature nor going back on our commitments.

🔖 We have legislated through the Environment Act and will continue to improve our regulations and wildlife laws in line with our ambitious vision.

The Government remains committed to setting a new legally binding target to halt the decline of biodiversity in England by 2030.

Despite the government’s protestations, its plans represent a real threat to nature. Last year, researchers warned that the UK has already lost so much biodiversity that it risks an “ecological meltdown”, ITV reported. This government’s proposals are the last thing we need.