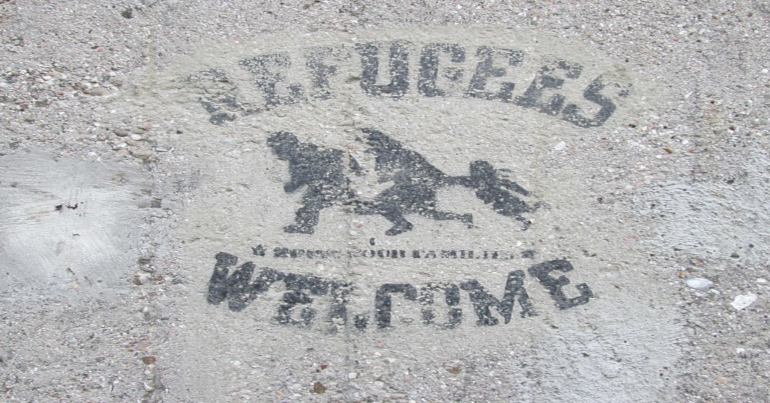 Asylum Support payments have dropped by 27% since 2022, according to figures published by the Migration Observatory at the University of Oxford.

The Migration Observatory calculated that payment levels had dropped in real terms, despite nominal increases during the period. Currently, asylum support is just £5.84 per day:

People on asylum support are not allowed to work or claim state benefits while their claim is being processed. This means they are forced to subsist on under £6 a day.

Asylum support is available to those with an ongoing asylum claim. However, almost a quarter of asylum applications are refused. Those who are refused are denied support, and have to go through a lengthy appeal process that may take years. Many of them are rendered destitute, as they are still unable to work legally in the UK or claim any kind of support from the state.

The Refugee Council reports that since the government pulled out of the Dublin III Regulations, many people arriving have been informed that they will be removed from the UK without their claim even being looked at.

Part of the state’s attack on refugees

The cuts to asylum support payments are just one part of the attacks on refugees arriving in the UK that have been carried out by successive UK governments, and are part of the colonial DNA of the British state. That attack is most visible in the recent Nationality and Borders Act, which seeks to criminalise many of the people arriving in the UK.

This attack on refugees is just one face of the white supremacy of the state, a system of oppression which is also visible in the recent police murder of Chris Kaba, and in the racist institutions of the prison and the criminal justice systems.

It’s up to us to stand with refugees arriving in the UK as they face the policies of a racist colonial state.