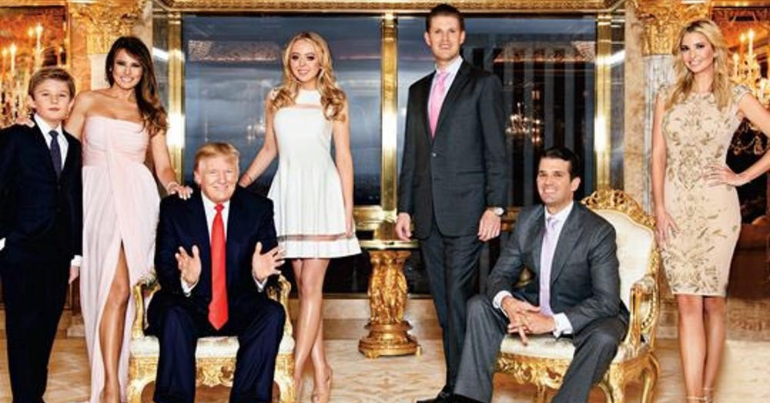 The attorney general of New York State, Barbara Underwood, filed a lawsuit on Thursday 14 June against US president Donald Trump and three of his children (all now adults). The suit alleges that Trump’s personal charity, the Donald J Trump Charitable Foundation, has been in violation of state laws governing non-profit organizations.

The accusations include the charge that the foundation was involved in his 2016 presidential campaign, in violation of campaign finance laws, and that it made transactions that benefited Trump’s business interests. For instance, the suit alleges that foundation assets were used for an out-of-court settlement regarding one of Trump’s golf clubs.

Should the suit be successful, the foundation would be dissolved and Trump and the three of his children implicated in the case would be barred from serving on the boards of other charitable organizations.

The prosecution will also argue that Trump should pay $2.8m in penalties and restitution and make a further $1m distribution to other charitable organizations.

Underwood said on 14 June in a prepared statement that:

the Trump Foundation was little more than a checkbook for payments from Mr. Trump or his businesses to nonprofits, regardless of their purpose or legality.

And she alleged there was “a pattern of persistent illegal conduct” for over a decade.

Trump has dismissed the allegations and attacked those making them. He took particular aim at Underwood’s predecessor, Eric Schneiderman, who resigned as New York state’s attorney general in May. Trump tweeted: “The sleazy New York Democrats, and their now disgraced (and run out of town) A.G. Eric Schneiderman, are doing everything they can to sue me.”

The foundation itself released a statement claiming that the suit is politically motivated. It reads: “This is the NYAG playing politics and nothing more.”

Before Trump was elected president, a similar case was launched by the New York attorney general’s office, then led by Schneiderman, against Trump University alleging fraud. The case was settled out of court.