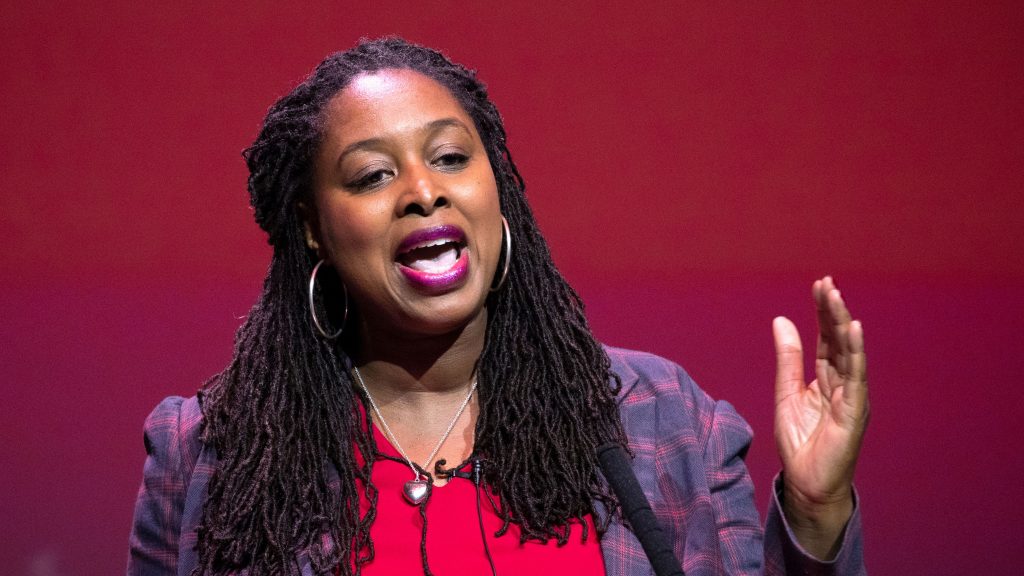 lied to the House and the country over and over again.

Dawn Butler (Brent Central) was told to withdraw from the chamber by temporary deputy speaker Judith Cummins following her remarks in a Commons debate. It is not considered within the boundaries of parliamentary etiquette to call another member a liar.

Poor people in our country have paid with their lives because the Prime Minister has spent the last 18 months misleading this House and the country over and over again.

She highlighted disputed claims made by the prime minister, including that the link between Covid-19 infection and serious disease and death had been severed.

It’s dangerous to lie in a pandemic.

Cummins intervened and said: “Order! Order! I’m sure that the member will reflect on her words she’s saying and perhaps correct the record.”

What would you rather – a weakened leg or a severed leg?

At the end of the day the Prime Minister has lied to this House time and time again.

It’s funny that we get in trouble in this place for calling out the lie rather than the person lying.

Cummins intervened again and urged Ms Butler to “reflect” on her words and withdraw them.

I’ve reflected on my words and somebody needs to tell the truth in this House that the Prime Minister has lied.

Cummins then read out a statement in which she ordered Ms Butler to “withdraw immediately from the House for the remainder of the day’s sitting”. Butler left her seat and exited the chamber.