Williamson, Jenrick and Buckland out as Johnson reshuffles his Cabinet - Canary 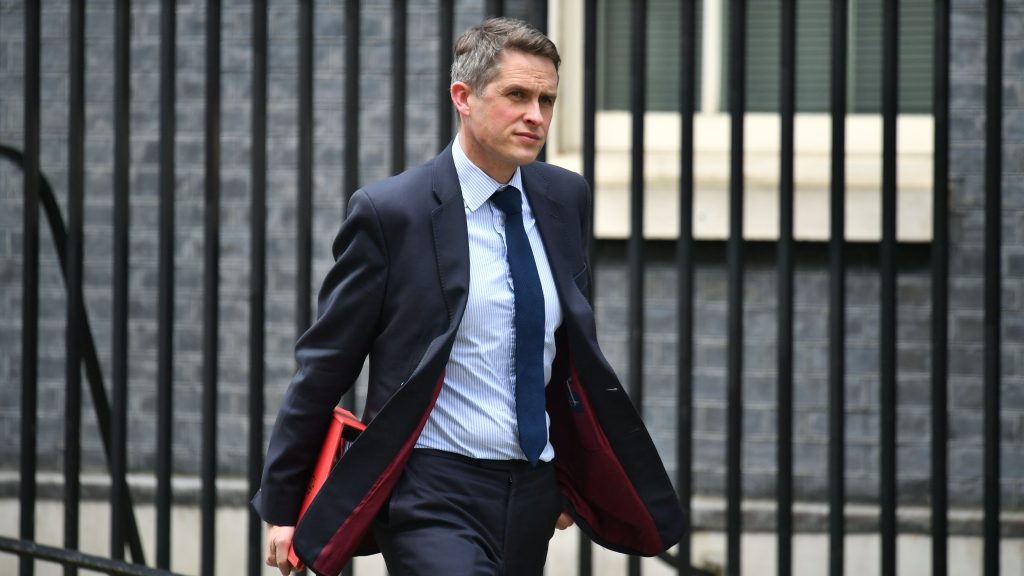 Gavin Williamson, Robert Jenrick, and Robert Buckland have been sacked from their Cabinet roles as Boris Johnson used his reshuffle to oust the beleaguered frontbenchers.

Williamson was first to depart on Wednesday afternoon, from his role as education secretary, before Buckland exited as justice secretary, and then Jenrick from housing.

The Prime Minister was carrying out a long-awaited shake-up of his top team with plans to put in place a “strong and united” Cabinet following the turbulence of the coronavirus pandemic.

Williamson was one of the ministers deemed most at risk of being told to return to the backbenches, particularly due to his handling of the exams fiasco during the Covid-19 crisis.

First to go, he confirmed his exit by saying “it has been a privilege to serve as education secretary since 2019”, adding that he will continue to support the Prime Minister and the Government.

His message was suggestive that he was not being offered another role as a frontbencher, but there has been no confirmation of whether he would be moved to a different role.

After receiving the axe, Jenrick pledged to continue supporting the Prime Minister “in every way I can”.

“I’m deeply proud of all we achieved,” he said, thanking his colleagues at the Ministry of Housing, Communities and Local Government.

His sacking from Mr Johnson’s top team followed controversies including the unlawful approval of a Tory donor’s housing development and his eyebrow-raising journeys during lockdown.

Also to go was Buckland, who said it had been an “honour” to serve in the Government for the last seven years, including the last two as justice secretary and lord chancellor.

I am deeply proud of everything I have achieved. On to the next adventure.

The courts system has been under huge strain during the pandemic, but a specific reason for his departure was unclear.

The Foreign Secretary is widely tipped to be sacked from what is one of the four great offices of state because of his handling of the Afghanistan crisis, including the thousands of former Afghan staff feared to have been left behind after the Taliban takeover.

Confirmation that a reshuffle was being carried out came as Mr Johnson led Prime Minister’s Questions in the Commons.

The PM will today conduct a reshuffle to put in place a strong and united team to build back better from the pandemic.

The PM will be appointing ministers this afternoon with a focus on uniting and levelling up the whole country.

Johnson’s presence in the Commons allowed him to sack ministers in his private office, away from the cameras in Downing Street.

Williamson was heavily criticised for his handling of schools during the pandemic, and was recently branded “ignorant, clueless and incapable” by shadow justice secretary David Lammy.

Housing secretary Jenrick was involved in a political scandal in which he was accused of reversing a planning decision to benefit a Tory donor.

Justice secretary Buckland was criticised for suggesting he’d back a plan that would see the UK breaking international law.

Johnson stood by all three men at the time of their scandals.