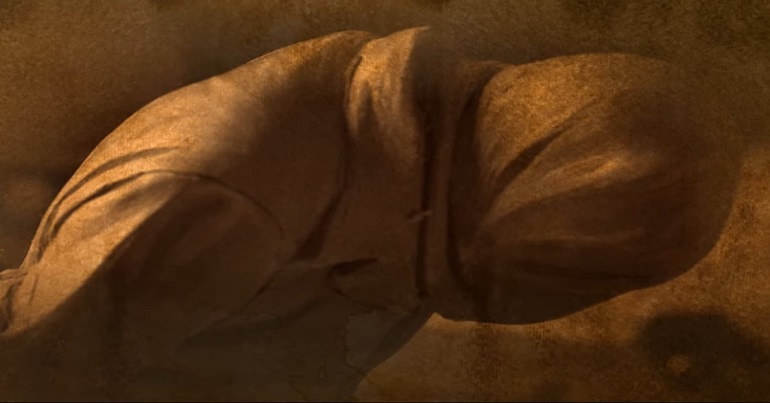 On the morning of 15 December, the UK Supreme Court ruled the PSNI’s decision not to further investigate allegations of torture in the case of the ‘Hooded Men’ was unlawful:

The decision taken on 17 October 2014 not to investigate the allegation in the Rees Memo was based on a seriously flawed report, was therefore irrational, and falls to be quashed

What happened to the so-called “hooded men”?

The hooded men were arrested in 1971 as part of the British government’s internment without trial operation. The operation was called ‘Operation Demetrius’. This operation predominantly targeted people from an Irish republican and Catholic background and left those from a British loyalist background effectively untouched.

These 14 men were subjected to interrogation known as the ‘five techniques’ when the British Army arrested them. The techniques included:

They were also thrown from helicopters that were hovering close to the ground having been told the aircraft were hundreds of feet in the air. Their names are:

In 1978, the European Court of Human Rights found this amounted to inhuman and degrading treatment. However, it ruled the men’s treatment fell short of torture.

The PSNI took the case to the UK’s highest court having failed in Belfast’s Court of Appeal to overturn a High Court ruling that found the police should revisit its decision to end its investigation into the treatment of the men.

The Supreme Court looked at that issue and also whether the PSNI is sufficiently independent to conduct the legacy probe. The justices also examined a legal point regarding how far back the European Convention on Human Rights can be retrospectively applied.

The Supreme Court judgment will also rule on another Troubles incident on Wednesday. That relates to the 1972 fatal shooting of Jean Smyth, 24, on the Glen Road in Belfast. The Army’s Military Reaction Force unit has been suspected of involvement in the killing.