"Freedom" is subjective when we're all subjects - Canary 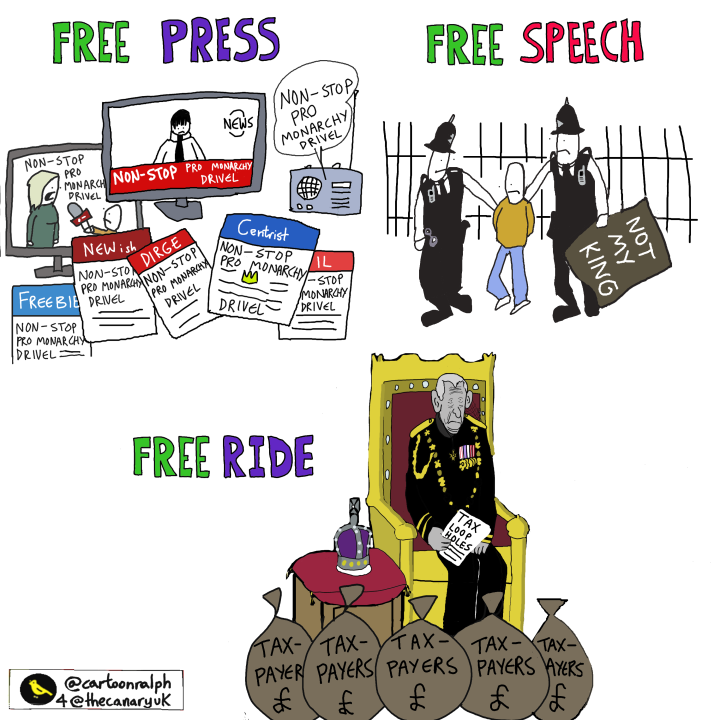