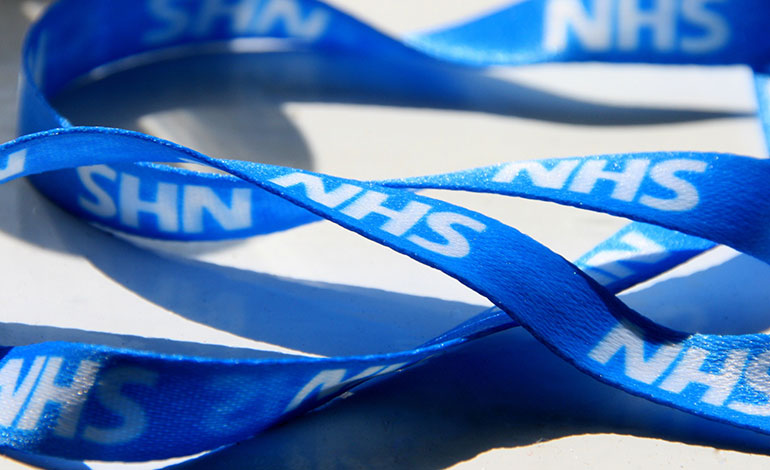 Veteran Conservative MP Edward Leigh has just announced an alternate plan for the NHS. What’s worrying is that some MPs may think it’s a good compromise. But this ‘alternate’ plan could see everyone compromising their health.

Leigh is a long-serving member of parliament. He has represented Gainsborough (formerly Gainsborough and Horncastle) in Lincolnshire since 1983. On 9 January, he was named by BBC Parliamentary Correspondent Mark D’Arcy in a list of 12 other MPs who are expected to “be making the political weather in the coming 12 months”. This is predominantly for the role he is playing in blocking plans to move parliament during the renovation.

As an MP, Leigh earns £74,000 a year. But, alongside other roles, he’s also netting an extra £74,000 a year for being a non-executive director of Europe Arab Bank. His annual income totals well over £148,000, excluding expenses.

Among other debates, Leigh called to abolish the 45p tax rate on the rich (even though it raised an extra £8bn since its introduction) and consistently voted against allowing marriage between two people of the same sex.

Given this, his new ‘alternate’ plan for the NHS probably won’t come as a surprise.

Leigh’s alternate NHS sees a compromise between the public and private sector.

On 15 November 2016, Leigh called for an “honest debate” about introducing charges for NHS treatment in the House of Commons. He said:

I just wondered whether we should have an honest debate about this, to try and recognise that we do have an ageing population, that our A&E times are stressed, and we may have to either tax people more, or even think the unthinkable, and charge people for non…

After being heckled by other MPs, he continued:

Ah, see, it’s unthinkable, but you have to concentrate on the essentials. Let’s have an honest debate about the finances of the NHS.

Now, in a recent interview with the BBC, Leigh has proposed his new plan. He said:

I think that, as in Australia, we could look at paying to go and see your GP and then it being free after that.

Leigh clearly believes the system in Australia works. In Australia, the health care system (known as Medicare) is publicly funded. But this coexists with a private health system, and some Australians choose to get private health insurance to cover the costs that Medicare doesn’t.

In 2015, the Australian government introduced a system whereby patients would pay more to see their GP, in order to cut the amount subsidised by Medicare. In 2015/16, it announced further cuts to the health care budget. This included: cuts to services, a potential cap on subsides to patients with high medical costs, and scrapping funding for pathology tests.

The current picture in Australia looks very similar to that in the UK, even down to the political parties. Opposition leader Bill Shorten recently condemned the government for cuts to Medicare saying:

What really matters is the policies to save Medicare. This government, the federal government is still in denial about their cuts to Medicare.

Just talk to people who face the prospect of paying more for prescription medicine, just ask the people dealing with hospital waiting lists, look at the fact that this government has frozen payments to GPs, frozen increases to GPs, and is also getting rid of bulk billing for X-rays and blood tests.

On top of this, thousands of Australians are abandoning private health cover due to rising premiums and decreasing levels of care.

As this shows, Australia certainly isn’t a good system to base the NHS on. Likewise, there are other issues with charging people to see their GP. While it may deter people with a mild cold, which isn’t a bad thing, it may also deter people who actually need vital medical care. Likewise, diagnoses often take several visits. Many patients see their doctor several times before cancer is diagnosed. If the patient had to pay, they might be less keen to follow up a concern.

While it is important to address, discuss and propose ideas for the NHS, Leigh’s proposal is troubling. This is predominantly because some MPs may think it a good idea. It’s a mid-point between public service and privatisation. A ‘compromise’. But it’s a compromise that puts millions of lives at risk.