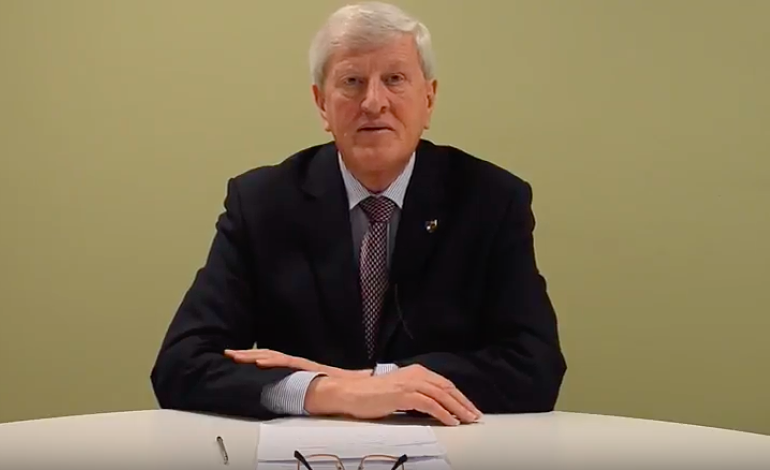 The Conservative-led Surrey County Council is proposing to hold a referendum on raising council tax by 15%. This is to make up for cuts to its social care budget. It says the cost of social care is impossible to meet without the proposed increases. The announcement is a warning shot on the impact of these cuts on poorer boroughs.

Surrey’s Conservative leader David Hodge made the announcement on 19 January.

The reason we have made this difficult decision is to protect vital services for Surrey residents.

The demand for adult social care, learning disabilities has increased over the years.

We have had no choice but to propose this as services have been brought to breaking point.

He also insisted that the council needs to raise council tax by 15% to make up the shortfall. But it can only make an increase of 4.99% without a referendum.

Some residents believe that leaders should take a cut in their pay following the announcement, and Hodge’s own 60% pay increase has previously come under scrutiny.

But Hodge, a Tory councillor, has blamed his own Conservative government for cuts to local budgets, which have left a £170m hole in the council’s budget since 2010. It seems the council doesn’t believe this will be covered by Prime Minister Theresa May’s concession of allowing councils to charge a 2% precept on council tax.

There are 11 Conservative MPs in Surrey, and their own votes will show whether they are prepared to see increased taxes for their constituents, so that more revenue can go to the most vulnerable. This includes some major players in the current cabinet, including Philip Hammond, Chris Grayling and Jeremy Hunt. Channel 4 reported that Crispin Blunt, another Surrey Conservative MP, confirmed he would vote in favour of a tax rise while several others quietly confirmed they would not.

But this points to a much bigger problem. If an affluent Conservative council is facing this pressure, what does it mean for less resourced councils?

Experts have already warned the government of a ‘social care crisis’ due to the large funding gap councils are facing. And its a direct result of government cuts.

And Hackney, one of London’s poorest boroughs, has lost a quarter of its social care budget since 2010.

Ultimately, a Conservative stronghold is calling out its own government on budget cuts. And those cuts have had an unacceptable impact on the most vulnerable. But even if Surrey’s referendum is successful, other councils won’t be able to hike council taxes to the same proportion, and their services will continue to suffer. This should be seen as a singing canary. The Conservatives are going too far.

– Write to your MP and express your concerns at local council budget cuts around social care.