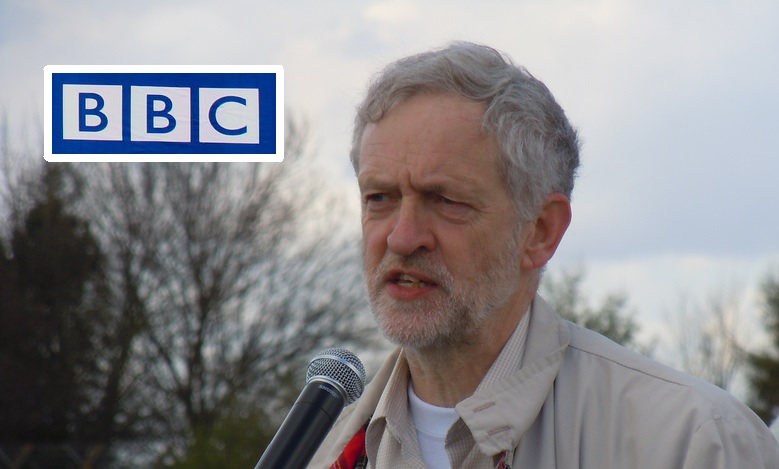 The BBC reported on a potential 15% rise in council tax for Surrey residents on 19 January. But in its News at Six programme, it also presented Jeremy Corbyn’s views on the matter in a very particular light.

Recently, the BBC received a scolding for misrepresenting the Labour leader’s views. But its take on Corbyn’s latest intervention suggests that misrepresentation is still alive and well at the BBC.

The council tax rise would cover adult social care and children’s services costs, Surrey County Council claims. A referendum will be held over the rise.

The BBC interviewed Surrey locals in its report to find out the public’s views ahead of the vote. Some said the rise should not go ahead. Others thought it acceptable. One man explained:

Clearly, it’s a national cost. I mean, a sign of a civilised society is one which looks after and cares for its older people responsibly. And I think it’s a problem that’s going to escalate over the years. It’s not going to go away. And we have to address it.

The Labour leader also agrees all taxpayers should bear the rising cost of social care.

So the BBC asserted that, in Corbyn’s view, it is the “taxpayers” who should “bear the rising cost” of providing these services. But the next clip revealed what he actually said:

In reality, Corbyn urged “central government” to bear the costs of social care. And while it is technically correct that taxpayers’ money is what the government uses to pay for what it funds, saying Corbyn advocated burdening the British public with these “rising costs” is suggestive of one particular outcome.

The people will ALL have to pay

And Pienaar’s concluding comment for the segment from Surrey hinted at exactly what that outcome might be:

Local MPs here include the Chancellor and the Health Secretary. And they’ll be watching closely. If Surrey votes no, it could mean more cuts to local services. But it could also force ministers to confront difficult, maybe unpopular choices, about the long-term future funding of social care that many say government after government have avoided for far too long.

What possible “unpopular” choice would the government be “forced” to carry out? Could it be making taxpayers “bear the rising cost” of social care through increased taxes? That very solution the BBC just suggested Corbyn endorses?

Raising taxes would likely be an unpopular solution. Much more so than reversing cuts in corporation tax or not dropping bombs for a little while. And Corbyn, in fact, explicitly referenced one of these solutions in November 2016. Speaking to Theresa May at Prime Minister’s Questions (PMQs), he said:

Next year this Government is handing back £605m in Corporation Tax cuts, rising to £1.6bn the year after that – and £7.5bn over the next five years.

So could the PM explain to the more than 1m elderly people not getting the care they need, to the 4m on NHS waiting lists, to the millions of pensioners worried about losing the protection of the triple lock, why there is not one penny extra for the NHS or social care?

Just what is this Government’s real sense of priorities?

So when Corbyn talks about “central government’s responsibility” and social care, this is his already thought-out solution. But in this report, the BBC made it look like he was advocating raising taxes.

Perhaps this misrepresentation is merely down to a poor choice of words. But the BBC is a respected, treasured, and far-reaching public service. So it needs to do better if it is to provide the standard of reporting the public deserves.