Brexit could lead to more animal cruelty, thanks to Theresa May - Canary 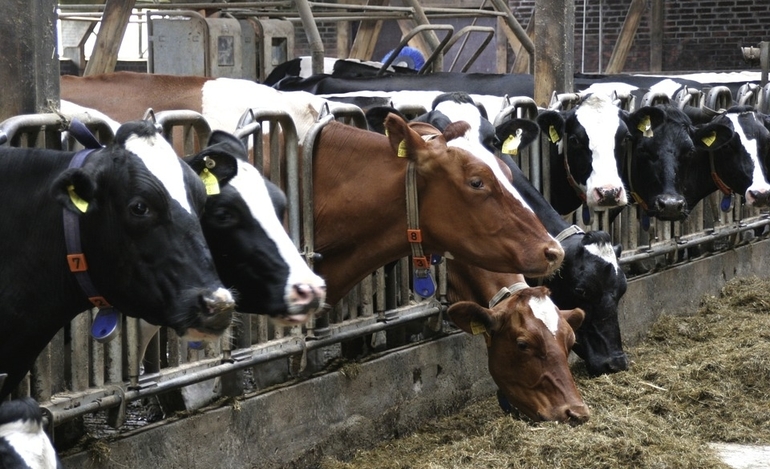 Theresa May has pledged that the UK will continue to have high levels of animal welfare standards in farming after the country leaves the EU. She said this “will be a priority”. But her Brexit plan means that this promise will be difficult to keep.

MEPs recently voted in support of a report calling for a ban to the cage-farming of rabbits. Most live in wire cages where their natural behaviour is severely restricted. This system leads to the spread of disease, which demands the overuse of antibiotics.

The report demands higher welfare standards for rabbits and legislation that would ban the use of cages. Green MEP Keith Taylor said this news is “a great example of how the EU can take a lead on animal welfare”.

Taylor points out that EU membership plays a key role “in raising the welfare of millions of farm animals in Britain”. He added:

The closer the relationship the UK maintains with the EU, retaining animal welfare and wildlife protections through single market membership, the better the outcome for British animals.

May has said that the UK will leave the single market. Which could mean that we lose out on some crucial animal welfare protections.

Industry leaders are also concerned that Brexit and free trade deals with countries such as the US could open the market to a flood of food imports produced to lower standards. For example, US food products – such as chlorinated chicken and hormone-treated beef – could become available in UK supermarkets.

But Brexit doesn’t necessarily have to spell disaster for British animals. After all, the EU doesn’t always effectively tackle animal cruelty through its regulations. It is possible for the UK to maintain and strengthen animal welfare standards if the country leaves the single market. Right now it remains to be seen whether May is simply paying lip service on this issue.