A new video is helping people experience the sharp edge of the autistic experience [VIDEO, OPINION] - The Canary 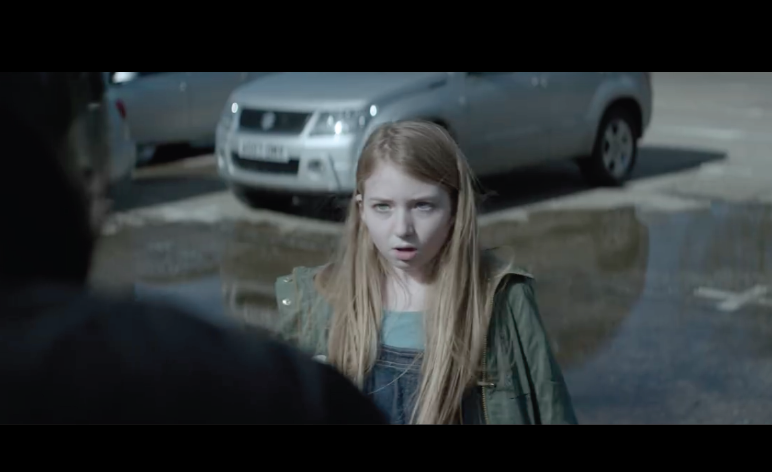 The 27 March to 2 April has been Autism Awareness Week, with the 2 April also being Autism Awareness Day. As part of this, The National Autistic Society (NAS) released a video that recreates one of the sharpest edges of the autistic experience – sensory overload.

The NAS said about the video:

Almost everyone in the UK (99.5%) has heard of autism but, despite this, only 16% of autistic people and families think the public understands them. One year ago, we launched Too Much Information – our campaign to improve public understanding of autism.

The campaign has been amazingly successful so far – because so many people publicly backed it. But we have a long way to go until everyone understands. This World Autism Awareness Week, we need you to help even more people to get a real understanding of autism and how it affects autistic people.

Sometimes autistic people get too much information. That can mean they need more time to process information. And can mean people think they’re ‘weird’ or rude – or simply ignoring them.

Facing a world which doesn’t understand, our unnerving new film… takes you through how an autistic child experiences an overload of questions. It helps the viewer to understand what autism can feel like. And that’s pretty important to getting the public to better understand autism.

Sensory overload can be debilitating in many circumstances. I have experienced it myself as I am autistic. But my autistic son feels it a lot more intensely than I ever did.

Because of his difficulties processing information, doctors uniformly advised us that he would need one-to-one support in school. But the assessors disagreed when they assessed what level of special educational needs (SEN) he had. And our doctors told us their advice was likely ignored because of the funding cuts implemented by the coalition and Conservative governments.

This left us in a position in which we could either keep fighting for support that may never come, or pull our son out and homeschool him. There’s also been some argument about whether teaching assistants for SEN pupils are actually helpful. The reality of our situation is that in school my son was being taught with pupils a year younger than him and just about keeping up. We opted for homeschooling and he now has a grasp of scientific ideas that I don’t even understand. And he’s only eight years old.

It’s easy for the government to sweep aside people like my son because we appear to be a society that is only tolerant of disabilities when they are outwardly apparent. And this is why videos that help people to understand the complicated experiences some of us face are so important.