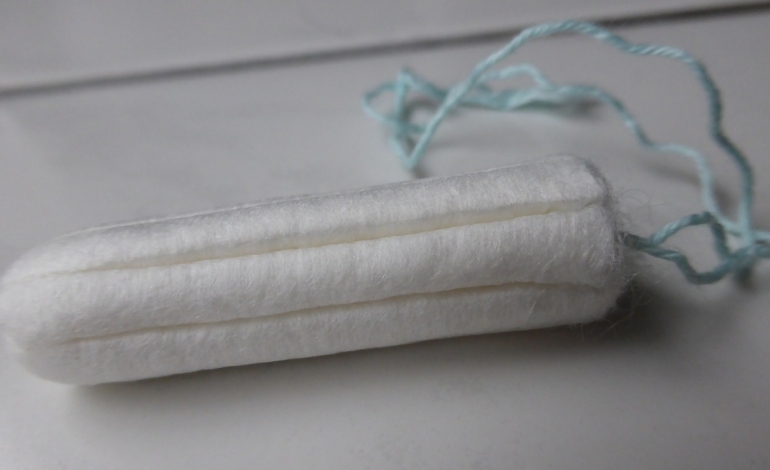 Scotland is making plans to revolutionise the lives of women. And it is doing it through a very simple measure. It is working towards giving all women free sanitary products.

The idea was proposed by Aberdeenshire East MSP Gillian Martin at the SNP’s National Council. It was passed unanimously. And the SNP has committed to fully researching the issue.

Many women and girls, for a variety of reasons, simply do not have access to sanitary products. Poverty is the main reason certain women and girls cannot access period products but there are other barriers like domestic abuse and coercive control where a woman may not have access to her own money, or is stopped from accessing the products she needs.

And Martin further believes that access to sanitary products is a basic right:

Personally I think access to period products is a basic right and I would like to see how we can achieve that in Scotland with the powers and levers we have.

Unfortunately, this progressive policy is not on the cards in England. Despite girls skipping school because they can’t afford tampons. Hayley Smith, founder of Flow Aid, a campaign that provides free sanitary products to the homeless said:

Teenagers and young girls are being forced to wrap or stuff toilet paper down their knickers, to prevent them from bleeding all over themselves while at schools. The cost of sanitary products are just too much for some girls and their families, and it’s leading to missing school and it’s putting their health at risk.

Not only are sanitary products not available for free, they are subject to VAT. The so-called “tampon tax” is imposed because needing to soak up blood every month is somehow labelled a “luxury”.

Chancellor Phillip Hammond announced that income raised from the tax will go to women’s charities, including supporting domestic abuse victims. In other words, women are being forced to pay for their own charities.

But there has been further controversy. One of the charities that receive funding from the “tampon tax” is a pro-life anti-abortion organisation.

Life received £250,000 from the “tampon tax”. And they advocate against abortion in all cases, including rape. It has also previously linked abortion to breast cancer and infertility. Claire Murphy from the  British Pregnancy Advisory Service was “shocked” at the decision to fund Life:

This is a tax on women’s periods being used to fund an organisation that is opposing women’s autonomy over their own bodies and pregnancies. They are not interested in women, they are interested in unborn babies, and giving priority to unborn babies over women’s needs is absolutely shocking.

Life has provided support to women in crisis for over four decades. Our commitment to supporting women in times of crisis, with care and compassion is beyond question and we are proud to stand tall amongst the groups which help women every day.

Martin is right. Access to sanitary products should be a fundamental right. And no woman or girl should be humiliated for being unable to afford protection.

Sanitary protection is not a “luxury”. We do not choose to bleed once a month. And these essential products should not be taxed. It is patronising and insulting that male politicians proudly announce that the taxes produced because of a biological function of our bodies are being used to fund women’s charities. Funding that should be coming from the government in the first place.

And it is even more insulting when that tax is being given to a pro-life charity which advocates taking away control of our bodies.

Yet again, Scotland is leading the way with a progressive policy on this issue. But we should all be campaigning for this to become policy across the UK.

– Sign the petition for free sanitary towels in schools