Women who have babies are the downfall of the NHS, according to two UKIP candidates - The Canary 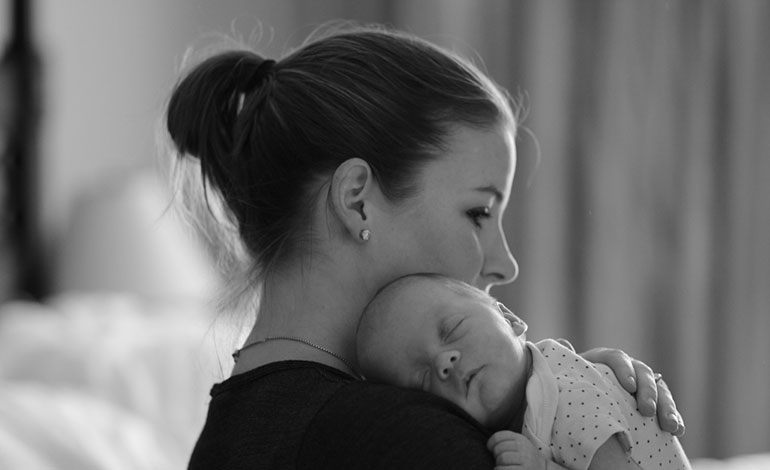 There is no denying that the NHS is under pressure. Who can forget the red alert meltdown in January? But while most people argue it’s the lack of funding or mismanagement to blame, one group of UKIP councillors think it’s women. But not just any women. It’s those women who have babies – yes, they’re the real problem.

The UKIP councillors made their statement about women in a leaflet distributed to homes around the Chard area in Somerset. Councillors Nigel Pearson and Peter Heather are both standing for the local council elections in May in Chard North and Chard South. The leaflet was being used as a piece of propaganda for their campaigns. The leaflet claims:

Positive discrimination in favour of woman has resulted in 75% of all doctors in training being women. Women take career breaks to have a family and tend to only work part time when they return to the surgery. How many female doctors are there in your surgery working two or three days a week? Do we need female doctors? Of course we do, but not so many that they create the sort of problems the NHS is facing now.

Despite receiving a lot of negative feedback, the councillors defended their claims. Speaking to Chard and Ilminster News, Heather said:

He also added: “The leaflet has gone back to the party and they fully support it.” But a national party spokesperson told BuzzFeed:

It is clear that this individual is not speaking for UKIP as a whole but for themselves. Fortunately this rather eccentric view is not held as party policy.

The fact that medicine is becoming a more balanced workforce with women moving into all branches of the profession should be a cause of celebration… We do however need to be honest and admit that employers have struggled to cope with doctors as they juggle the demands of their career and personal responsibilities.

Unfortunately it is all too clear that women are still often discriminated against in the workplace because of motherhood. And the fact that these two councillors were shaming women and using them as a scapegoat for their propaganda only exacerbates the problem.

– Find out more about our doctors through the General Medical Council