The Bug Battle just heated up as ‘superbugs’ ride the tube 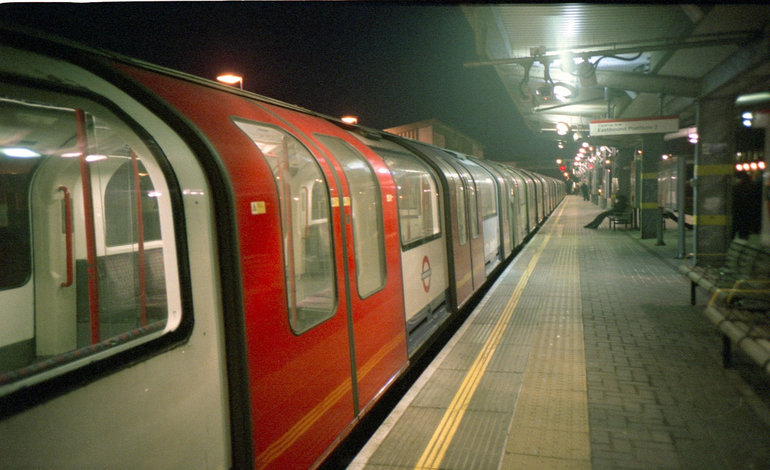 Researchers testing the London Underground, taxis, and buses have found nine strains of antibiotic resistant superbugs. The bacteria are usually caused by poor antibiotic use and are spread through contact. They were found most in Victoria Station. Although these bugs are usually harmless to most people, those with poor immune systems or those already sick may be at a higher risk.

I would think anyone sitting on a train, even if immunity-reduced, would still be unlikely to pick up a superbug – but everyone should always be careful with hand hygiene. If you are fit and well, they’re not really a risk.

121 strains of bacteria and mould

Researchers used 80 swabs to examine hand rails, seats, walls, doors and public areas. In total, they found 121 varying strains of bacteria and mould. Among them were Staphylococcus Aureus, E Coli, Klebsiella Pneumoniae and several other bugs that cause chest, urine and blood infections. Crucially, nine of these strains were resistant to multiple forms of antibiotics, meaning their treatment would be difficult. In some cases, superbugs can kill.

So how did these bugs get here, and how do bugs become superbugs?

The rise of the superbugs

The existence of superbugs can be explained using evolutionary science. Using the ‘arms race’ theory of evolution, we can subdivide species into competitors, reacting to environmental threats and to each other. As one species gets stronger, the other must also do so to compete. In this case, let’s consider a bacterial colony and an antibiotic, with the antibiotic as the threat.

Within any population of a species, there exists some variation in ‘phenotype’ (i.e. the physical make-up of individuals). Much like we have different eye colours, blemishes, talents, and weaknesses, so do bugs. Some of us seem more resistant to colds while some live longer. Some become models, others athletes. This is mostly due to our genetics – the molecular blueprint of our species. Our genotype (genetic make-up), combined with other factors, dictates our phenotype.

Genes change slowly over time, as more successful lines are passed down. With each generation, there is a small chance of ‘mutation’, whereby the replication machinery of the body makes small mistakes in our genetic code. Much like a book rewritten a hundred times, little mistakes will happen. Most of these changes are harmless, some might be useful, some might be bad. But it’s not like in X-Men, because these changes are imperceptible except over millennia. Bugs, however, reproduce very quickly, so we can speed up the timeline.

If your genes vary in a way that protects you from the flu, that gene will most likely be passed on when you reproduce. So let’s consider that, in the bug population, some of them are ‘more resistant’ to an antibiotic. This means it will take a longer course to kill them, or a combination of different antibiotics.

Superbugs are created by the poor use of antibiotics. By using the wrong drug, or not finishing the course, the resistant strains are given a reprieve. They then reproduce and are the only ones left. Next time their progeny are all resistant, and the drug fails. Over time, with multiple failures, you breed a bug resistant to multiple forms of antibiotics. This has happened, with some ‘pan-resistant’ strains completely immune to our entire antibiotic arsenal. These bugs tend to thrive in areas where they are tested, so in places like hospitals and care homes where antibiotic use is rife.

How do we fight back

Changing the stakes is as simple as understanding the theory. We stop mutations and we stop the spread.

By restricting the use of antibiotics, ensuring courses are finished, reducing use in animals, and saving powerful antibiotics until they are needed, we can reduce the chance that bugs will adapt. By completely annihilating a colony using the right antibiotic, at the right time, and for the right reason, we can kill the reservoir of superbugs.

But what do we do about the superbugs that already exist? Hand hygiene. Simply washing your hands with soap and water. You can’t spread what’s not there.

Bugs on the tube

The presence of superbugs on the tube means that someone, somewhere, has come into contact with a superbug colony. He or she has then brought it through central London. This could be a hospital visitor on their way home or a care worker travelling back from an overnight shift. Does this mean you should panic? No. Bugs are a part of life. But we should try to reduce the risk of these bugs spreading to those at greater risk.

– Ask your doctor about antibiotic use.

– If you are interested in evolution, check out ‘The Blind Watchmaker‘ by Richard Dawkins.