If you're having a baby, Labour just exposed the 'shameful' facts about the NHS you need to see - The Canary 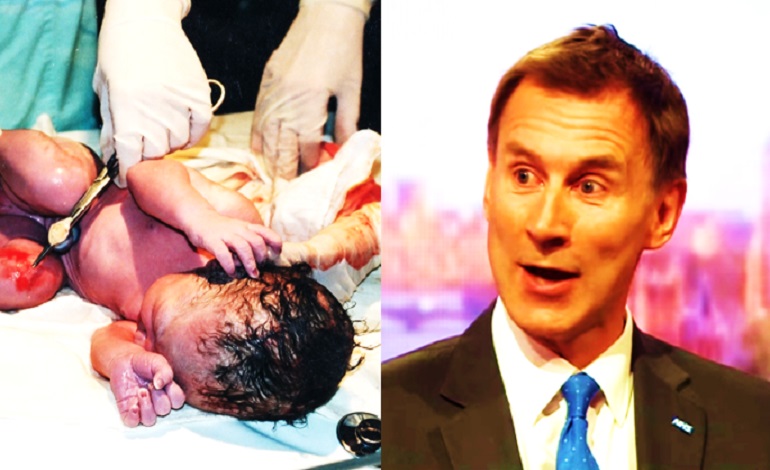 The Labour Party has revealed some “staggering” facts about NHS maternity services in England. And it compounds the current NHS crisis, as it shows yet more closures and reductions in services.

Labour submitted Freedom of Information (FOI) requests to NHS Trusts across England about their maternity services. And the responses were worrying. The party found that:

The data was from 96 out of 136 NHS Trusts, and comes at a time when the NHS in England is lacking 3,500 full-time midwives. One such hospital which suffered closures was Whiston in Merseyside. It closed its maternity unit four times in 2016, once for 30 hours. The trust responsible for the hospital said it was due to “bed capacity and high activity”.

Labour’s Shadow Health Secretary Jonathan Ashworth said the party’s findings showed the “devastating impact Tory underfunding is having for mothers and children across the country”. He said the figures were “staggering”, and that it was “shameful” that pregnant women were being turned away from NHS hospitals:

The uncertainty for so many women just when they need the NHS most is unthinkable. Under this Government, maternity units are understaffed and under pressure… Families are being sorely let down by this Government’s failure to recognise the crisis facing our NHS. The Tories need to get a grip and take urgent action to make sure closures like this don’t continue to happen.

A storm is brewing in maternity wards

But the Royal College of Midwives (RCM) perhaps sums up the situation in NHS maternity services best. Its policy director Jon Skewes has said:

Having a baby should not be a postcode lottery. Nor should it be dependent on whether your local NHS Trust’s maternity ward is even open or not. So as the RCM said, a “storm” is brewing in the NHS. And the dark clouds are sadly looming over many expectant parents.