The government is snooping into our lives more than we thought, making privacy hard to come by - Canary 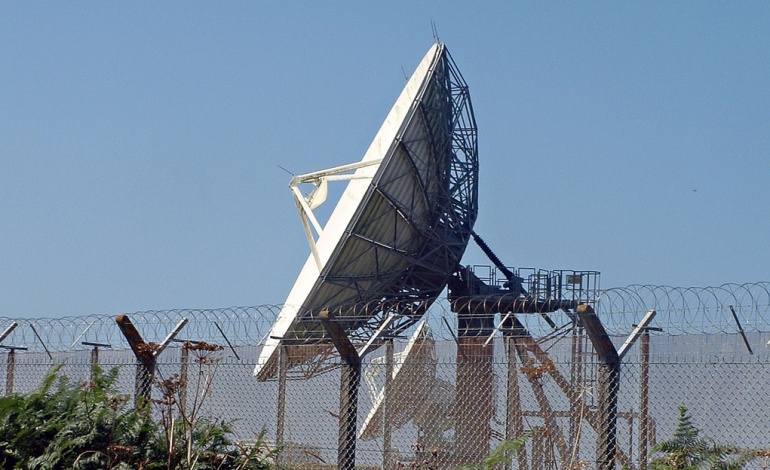 UK spies have been collecting information from our social media accounts, according to Privacy International. The group has released government documents which it says show, for the first time, that GCHQ has been storing social media data. And it’s been doing so on potentially “millions of people”.

What data are these spies collecting?

In March 2015, the Intelligence and Security Committee (ISC) revealed in a report that UK spy agencies were using ‘Bulk Personal Datasets’ (BPDs), which are:

The report did not, however, say how they sourced this information. But as Privacy International has recently discovered, our social media accounts are one of these sources. The group adds:

It remains unclear exactly what aspects of our communications they hold and what other types of information the government agencies are collecting, beyond the broad unspecific categories previously identified such as “biographical details”, “commercial and financial activities”, “communications”, “travel data”, and “legally privileged communications”.

However, the ISC report noted [pdf, p63] that BPDs can include:

Why should this concern us?

Last year, a court ruled that spy agencies’ collecting and storing BPDs of personal information before 2015 was unlawful. Privacy International, which brought the case to court, emphasised that there was no oversight of BPDs before March 2015. This meant GCHQ had been operating unlawfully for over a decade.

Likewise, these latest documents show a lack of oversight of the agencies’ activities. Letters highlight that:

Ben Jaffey QC, who represents Privacy International, believes that the implications of this lack of oversight are worrying. He said BPDs:

could be deployed in support of an unlawful detention or torture programme, in the violent interrogation of a suspect, or used to identify a target for a lethal operation. It may be (overtly or covertly) passed on to another country, even though the UK would be unwilling to share directly with that state.

Also, as The Canary previously suggested, privacy matters because we all probably have information we would only want seen by certain people. The very fact that spies may be monitoring us also influences what we are willing to say. And if mass surveillance lacks oversight, this could make people even more hesitant about speaking and behaving freely.

The Investigatory Powers Bill (aka the Snoopers’ Charter) gives spy agencies the powers to collect data on the web history and phone calls of every person in the country. UN privacy chief Joseph Cannataci said the bill is “worse than scary”. At the same time, whistleblower Edward Snowden called it “the most extreme surveillance in the history of western democracy”.

Now, we know that the government is snooping into our lives through Twitter and Facebook as well. Privacy is a human right; yet the government seems pretty intent on denying us that right. It wants some of our most sensitive information. And that should concern all of us.

– Check out more articles from The Canary on privacy.

– Write to your MP if the government’s lack of oversight on mass surveillance concerns you.