Hundreds of people are being sent back to prison after they've served their sentences. For the most ridiculous reasons. [VIDEO] - The Canary 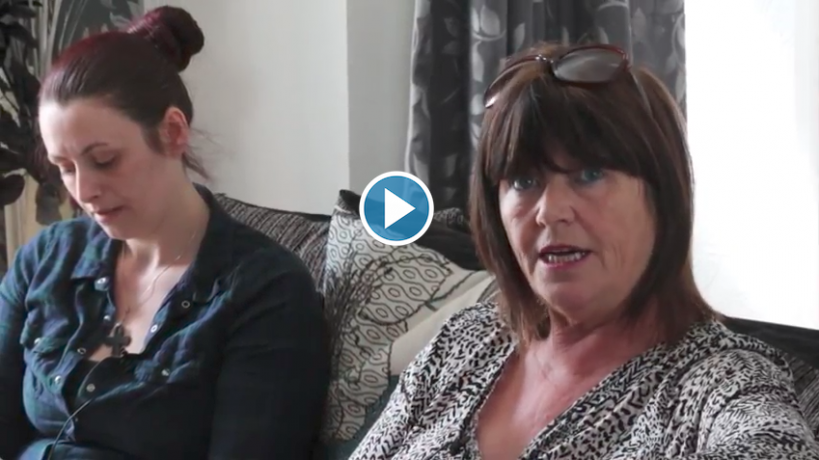 During the past year, 760 prisoners serving indeterminate sentences for public protection (IPPs) have been sent back to jail after release due to breaching their licence conditions.

But these breaches aren’t necessarily dangerous: they can be as minor as returning drunk to an appointed hostel. And once recalled, widespread backlogs in the parole system mean IPP prisoners can face months of delays before a new review is even considered.

Nick Hardwick, chair of the Parole Board for England and Wales, said in a Justice Committee hearing on 18 October that this is now a “critical” problem.

The 760 person recall figure is a 22% rise over the previous 12-month period, meaning more IPP prisoners are being penalised for breaching bail conditions. But the parole board states that more than half of these recalls are completely unnecessary.

Speaking to the Justice Committee, Hardwick said [10:38] of IPP prisoners:

We are progressing or releasing 75% of the prisoners who come before us. About 50% are getting recalled. When we review that 50%, about… 60% we are then releasing. So that is… not an effectively working system. There is a real problem there… In my view, certainly on recalls… the test for getting recalled is too low.

This low bar includes many being recalled for being drunk when returning to their ‘bail hostel’. Although this presents a breach of licence, it doesn’t pose a risk to the public. Furthermore, licences for released IPP prisoners last at least 10 years, meaning a breach can occur up to a decade after leaving prison.

Set up to fail

IPP prisoner Shaun Lloyd was recalled to prison in 2016, two years after leaving jail. This is because he had begun using heroin.

But Shirley Debono, his mother, says that Lloyd’s drug issues are the result of inconsistent support for prisoners once they have returned to the community. Lloyd’s drug use began in prison, but on getting out he was at first able to get help from a drug clinic. One day, there were clashing appointments at both the Jobcentre and drug clinic, which neither would rearrange. As a result [6.52]:

he signed the dole. Otherwise, if he didn’t, the money would be suspended, sanctioned, for up to a month or two. So he signed the dole and he ran all the way to the clinic. The clinic took him off the script. When… they wouldn’t take him.. back to the drug clinic, Shaun ended up getting heroin off the black market. So I, myself and Shaun confided in the probation that he is addicted to heroin and we want help. The help we got was prison recall. Indefinitely.

But his case was reviewed and he was released again nine months later. He remains on a 99-year licence.

The Parole Board has long come under fire for the delays in its releasing of prisoners. The Justice Committee hearing on 18 October revealed that 2017 is expected to see £1m in compensation payouts resulting from such delays.

But IPP prisoners face a particularly acute version of the problem. Not only is their first parole hearing potentially subject to delays, but the ease of their recall means they may face the same experience again and again. And the queues grow longer as more are recalled.

The IPP sentence was abolished in 2012 after the European Court of Human Rights branded it “arbitrary and unlawful”. But the ruling did not affect IPP sentences given out before December 2012, meaning many have remained in prison long after their initial sentence duration passed. At present, there are approximately 3,300 IPP prisoners in jail. Hardwick is pushing for the justice system to “get a grip” on the problem. But with the rate of recalls rising, he believes by 2020 that figure is likely to outnumber the 1,500 IPPs waiting to be released for the first time.

Prisons and Probation Minister Sam Gyimah, also speaking to the Justice Committee, said that IPP prisoners are “incredibly risky” and that he believes that “the system is working”. But evidence suggests that, at the very least, the system is not working for IPP prisoners themselves or their families.

And as the parole board itself is saying, the existing system is failing on its own merits. Prisoners being recalled for petty reasons that result in being released again months later is, as Hardwick said, a “real problem”. The added pressure of unnecessary recall slows the whole parole system, resulting in £1m being paid in compensation.

Prisons are in disarray. And as long as IPP sentences remain in place, there will be thousands unnecessarily weighing down and weighted down by this chaotic system. Many are years beyond their original sentence. Set them free.

– Support Smash IPP and the campaign for families of IPP prisoners in the fight against these sentences.

– Read more about prisons at The Canary.