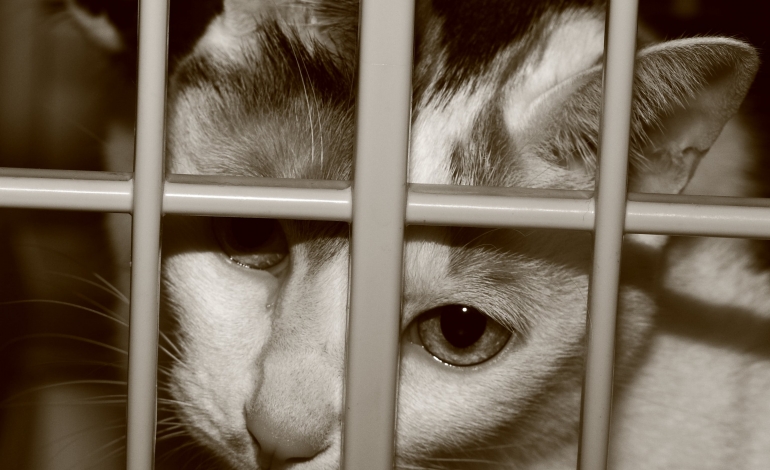 The RSPCA has voiced its concerns about the link between animal cruelty and social media. There has been a worrying rise in the number of people taking photos and video recordings of themselves torturing animals and sharing the content on platforms like Snapchat. The animal welfare charity says this trend is on the rise because “people feel invincible and untraceable”.

This appalling behaviour has to stop. Not only are people growing up thinking that inflicting pain on animals is acceptable, but many are finding it entertaining. Which is even more disturbing.

Preventing animal cruelty must involve an effort to educate children and young people about the ethics of how we treat animals.

Animal abuse on the rise

Data shows that, in 2015, there were 27 reported incidents of animal abuse shared through Snapchat. So far in 2017, there have been 119 complaints. That’s a 340% increase. The RSPCA believes social media has influenced this spike.

On Snapchat, your posts can disappear within seconds, which makes the people making these horrific videos feel that they can get away with it. But the videos are not untraceable. The RSPCA has tools to “trace those responsible in most cases”. The charity added:

When you consider that Snapchat is particularly popular with children and young teenagers, it’s particularly troubling that they could easily be witnessing animals being beaten, tortured and even killed in graphic detail.

Not only are young people seeing these heinous acts but, most of the time, it is also young people who are witnessed in the videos carrying out these sickening incidents or are often the ones who share them.

As The Canary previously reported, there are many instances, all over the world, of social media encouraging people to abuse animals. Animals are suffering for the sake of selfies, or so that people can joke around with their friends on Snapchat. The RSPCA highlights that teenagers are laughing as they carry out these “savage attacks”.

Torturing animals for entertainment indicates a serious lack of awareness about the lives, capacities and interests of animals. This is why the RSPCA is arguing that animal welfare has to be added to the national curriculum. Otherwise, what is to stop further animal abuse from occurring? Parents have a role to play. And so does the law. But an effective and holistic approach to preventing animal cruelty must include education as well. The charity argues [pdf, p1] that:

The inclusion of animal welfare within the National Curriculum would increase public understanding of the Animal Welfare Act 2006, ensuring children leave school with respect for animals and a basic understanding of how to care for them.

The inclusion of animal welfare in science and citizenship subjects will encourage empathy for living things. This is an important factor for the effective integration of young people within society.

A survey [pdf, p1] carried out in 2011 showed that 53% of respondents supported animal welfare being taught in schools. As spelled out in the Animal Welfare Act, the RSPCA says [pdf, p2] schools should teach children about the five welfare needs of all animals:

Teaching animal ethics in schools benefits not only animals, but society as a whole. Fostering empathy and compassion for members of different species ensures that their interests are protected; plus, it encourages a mindset of doing no harm, which can affect our interactions with other people as well.