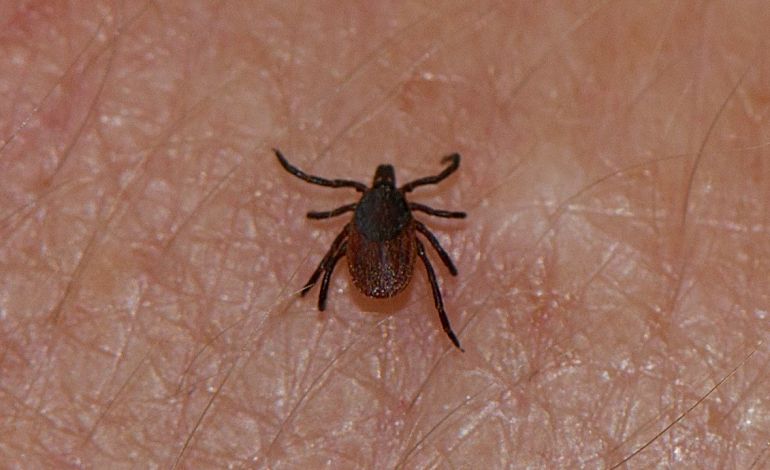 The national Irish television broadcaster RTÉ recently removed the Living with Lyme Disease documentary from its schedule a matter of hours before it was due to be aired. Due to a legal dispute, RTÉ suddenly dropped the Irish-made documentary after substantial promotion.

The Canary spoke to RTÉ about this decision and the possibility of resolving the dispute in order to broadcast the documentary at a later date.

A rising epidemic across the UK and Ireland

Lyme disease impairs function of the brain (memory, headaches), the heart (inflammation, heart failure) and the nervous system (numbness, limb pain, facial paralysis). It is often misdiagnosed as fibromyalgia or chronic fatigue. Today it is one of the fastest growing infectious diseases in Europe, including the UK and Ireland. Sufferers have reported being suicidal. A Lyme disease writer said of the illness:

I don’t know how to make this plainer: Lyme disease is the AIDS of our time.

In the UK, it has risen from a few hundred cases per year at the start of this century to 3,000 today, according to the NHS. But some charities claim that the number is closer to 45,000.

‘The worst time of my life’

Watch Avril Lavigne discuss her battle with Lyme disease, describing trying to get a diagnosis as “the worst time of my life”:

Here is what RTÉ had to say about the removal of Living with Lyme Disease:

Due to an unforeseen broadcast issue, Living with Lyme Disease cannot be shown this evening on @RTEOne. We regret any disappointment caused.

The sudden cancellation of the documentary led to dismay on Twitter:

What is the reason for this?. It was highly anticipated and highlights the struggles of those living with #lymedisease in Ireland

Why has this programme been cancelled?! Why advertise it so much for the last week to pull it at last min?#LymeDisease

And many people made reference to the controversial claim by official medical organisations – including the Infectious Disease Society of America – that the infection in its chronic form doesn’t exist:

This isn’t how TV works. Were u silenced by @CDCgov @IDSAInfo? Sickening that you caved to the pressure. Stand up 4 the truth. Help ur ppl.

In response to questions on rescheduling, RTÉ said:

Unfortunately we are unable to give a Transmission date at this time.

But, speaking to The Canary on 3 November, RTÉ said:

We were extremely disappointed that we could not air this documentary which featured some very strong stories and messages. Unfortunately at the last minute, we received notification that there was a dispute regarding ownership which could not be resolved in time for us to broadcast, without legal impediment. We are still hopeful that this [legal dispute] can be resolved by both parties and that we will be in a position to reschedule this important documentary.

The public coverage of the plight of so many celebrities with the disease has helped it receive attention. And the NHS website now makes reference to the chronic form of the illness, referring to it as ‘post-infectious Lyme disease’. But it also highlights the lack of clarity over how to treat it:

There’s currently no clear consensus on the best treatment for post-infectious Lyme disease because the underlying cause is not yet clear.

We are at a critical juncture regarding Lyme disease. In the UK and Ireland, its rise has been astonishing and presents a grave threat to thousands of people. Raising awareness through media is essential to give a voice to the voiceless sufferers of the illness. For this reason, it is critical that media groups in both the UK and Ireland do more. But, despite encouraging signs from the NHS, conventional medicine still refuses to properly recognise the illness in its chronic form. And in spite of numerous cases of terrible suffering, Lyme disease patients continue to struggle in silence.

– Share this article to help give Lyme disease sufferers in the UK and Ireland the voice that they are denied.

– Contact TickTalk Ireland to see how you can help Lyme disease sufferers.

– Join The Canary to help us keep highlighting issues like Lyme Disease.