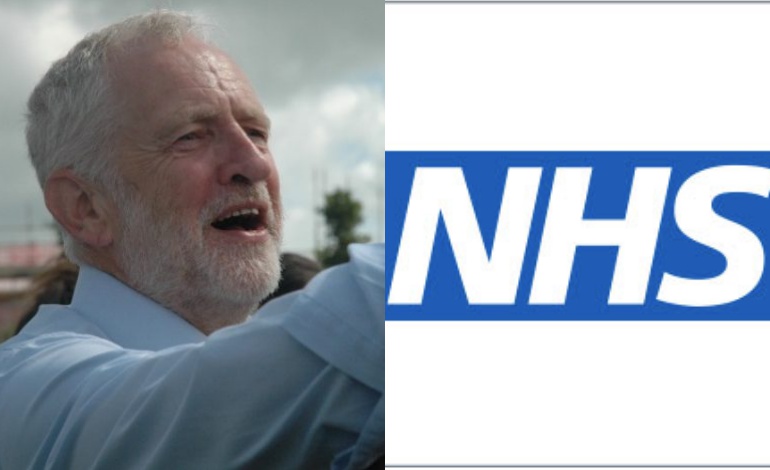 The government has been accused of keeping Accountable Care Organisations “secret”. So this move aims to put them firmly in the spotlight. But if not stopped, they could signal the end of the NHS as we know it.

You might not have heard of ACOs but they could have far reaching implications for the NHS & how healthcare is delivered. I’ve put down this EDM calling for a full debate & vote in the Commons https://t.co/gk9B59qQog

Accountable Care Organisations originate in the US and will, according to campaign group Keep Our NHS Public:

But also worrying is the lack of financial accountability:

Their accountability for spending it and their obligations to the public will be under commercial contracts, not statutes.

Professor Allyson Pollock is part of a group pushing for a judicial review about Accountable Care Organisations. She said they:

Jon Ashworth said Accountable Care Organisations were “potentially the biggest change which will be made to our NHS for a decade”. But so far, there has been no public consultation about them.

The Conservative government has introduced plans for Sustainability and Transformation Partnerships (STPs) across the NHS. The Canary gave a detailed analysis of STPs here. Critics have described STPs as a “wish-list for privatisers”.

If Hunt’s changes are brought in before then, the legal framework would facilitate ACO contracts to be introduced before the public consultation.

In some areas, STP consultations have justified early implementation of Accountable Care Organisations, according to documents seen by The Canary.

The push from Labour for this Early Day Motion is vital. Because Accountable Care Organisations threaten the core principles of the NHS.

This is the brutal truth of the plans Jeremy Hunt and the Tories have for our NHS. We must act now.

Featured image via Fréa Lockley for The Canary