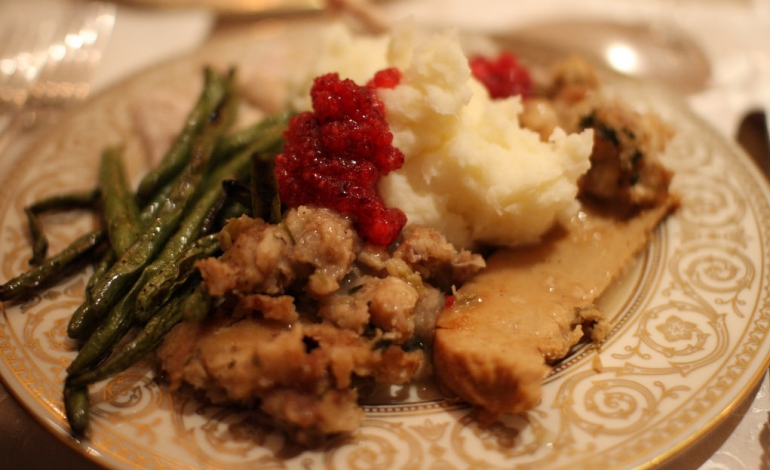 The festive season this year is likely to be more meat-free than previous years. Informa’s Agribusiness Intelligence has published research showing that UK sales of meat substitutes will grow by 25% in the next four years.

Informa said that this growing trend is due to the public’s concerns about health, animal suffering and the environment. Special reports and projects director Alan Bullion expects “to see continuing strong growth in sales of alternative protein products”.

But the UK meat substitutes industry is not the fastest growing in the world. Informa predicts faster growth in the US (43%), Australia (46%) and China (46%). As The Canary previously reported, Beyond Meat in the US has created a burger made entirely from plants and which is well-reviewed by meat-eaters.

And it’s not just meat substitutes that are on the rise. Informa says that sales of plant-based milks in the UK are set to rise by 43% by 2021.

Meat substitutes seem to be improving all the time, with more and more options available. As The Guardian reports:

Those who don’t eat meat are going to be spoilt for choice on 25 December as Britain’s supermarkets roll out their biggest range of festive vegan and vegetarian food to date.

There are plenty of vegan Christmas sandwiches to choose from. Asda is the first supermarket to launch vegan mince pies. And ‘soaring’ demand for meat-free alternatives has led Tesco to double its supply of vegan and vegetarian Christmas food this year.

People are becoming increasingly aware of how animal agriculture can pose a threat to human health and a sustainable future. Consumer choices can play a powerful role in overcoming these global challenges.