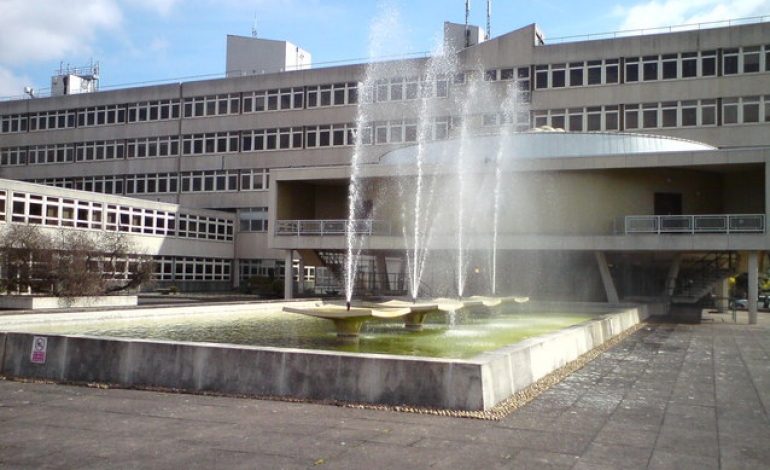 Conservative-led Leicestershire County Council is proposing nearly £1m in cuts to school transport. The council is targeting families who have children with special educational needs, as well as low-income families. Parents are begging the council not to go ahead with the planned cuts.

Low-income families currently get discounted transport so they can afford to send their children to nursery and school. But The Leicester Mercury reports that these discounts will be reduced, as part of the council’s aim to save up to £964,000 a year. In order to reach this savings target, the council plans to cut nursery and post-16 school transport for children with special educational needs. Instead, parents will be given a budget so they can arrange their own transport.

Parents are dismayed, stressing how the loss of affordable transport could be devastating. For example, one mother – Annie Bannister – says that, if the plans go ahead, parents might have no choice but to remove their children from school. Bannister added:

I know it costs everybody but the long term cost of denying them education is far, far worse. We want our kids to have the best opportunities in our fairly blighted lives.

The Mercury reports that:

County Hall says it faces difficult decisions as it looks to save £66 million over the next four years. It says no decisions have been made and a consultation on the issue runs until December 21.

Conservative austerity measures continue to impact education. These cuts have meant that a school in Theresa May’s own constituency can no longer afford stationery supplies and books. Cuts to education have also resulted in one school being forced to reduce learning time.

The World Bank has published a report [pdf] showing that a better quality of education is strongly linked to higher individual earnings and increased economic growth. Cuts to education can, therefore, result in major costs in the long run.

5,000 headteachers from all over the country have urged Chancellor Philip Hammond to allocate more cash for schools. They say vulnerable children, such as those with special needs, aren’t getting the support they need. Leicestershire County Council’s plans are further evidence of how Conservative cuts affect vulnerable families the most.

– Read more articles from The Canary on education.