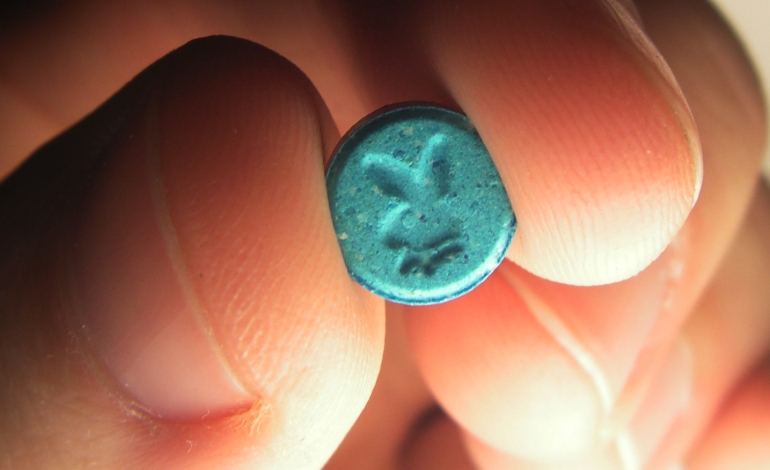 With the help of Lincolnshire Police, Circle Night Club is now testing clubbers for drugs. But this is not going to reduce drug-related harm and deaths. Testing drugs is a more sensible way to protect people’s safety.

This approach makes no sense

On Saturday 2 December, officers were present at the club in Lincoln’s city centre. They took swabs of clubbers’ hands and analysed them using drug itemiser machines (costing £20,000 to £30,000). Anyone who tests positive will have to speak to a police officer and could be searched as well.

Sergeant Claire Hime said that clubbers gave “really positive” feedback, adding that “everyone was happy to be swabbed”. But that may be because this operation deters people who use drugs from going to the club, rather than deterring people from using drugs. People will take their MDMA and cocaine elsewhere; or worse, take it all in one go before arriving at the club, increasing the risk of an overdose.

Henry Fisher, Health and Science Policy Director at drug policy thinktank VolteFace, makes that point and says this strategy is expensive and pointless. There are many ways for clubbers to avoid detection – such as by simply washing their hands.

Officers plan to expand this operation to other clubs in Lincoln and waste even more police time in the process.

There is an ever-growing need to test MDMA. Harm reduction charity The Loop is doing this important work and has found ecstasy pills containing pentylone. This is a substance which left people at Kendal Calling festival “being agitated and paranoid for around 36 hours”.

People are also taking ecstasy pills of unknown strength and dosage. In February, six people were hospitalised after taking ecstasy pills stamped with the UPS logo. These pills, made in Holland, contain 278mg of MDMA. RollSafe recommends taking less than 120mg to minimise undesirable effects and health risks (higher doses are more likely to cause neurotoxicity).

In 2013, Martha Fernback, 15, died after taking 91% pure MDMA. She had no idea of its strength. Cases like this show why “it’s time we tested drugs for people, not people for drugs”, as Fisher puts it.

The more that people know about drugs, the better. We need organisations like The Loop working up and down the country, not just at festivals, but at clubs as well. This isn’t about stopping people from using drugs, since that’s unrealistic. The aim of drug testing is to ensure that people can make more informed and safer decisions.