Fabric nightclub to re-open, but something essential is missing from the licensing deal - The Canary 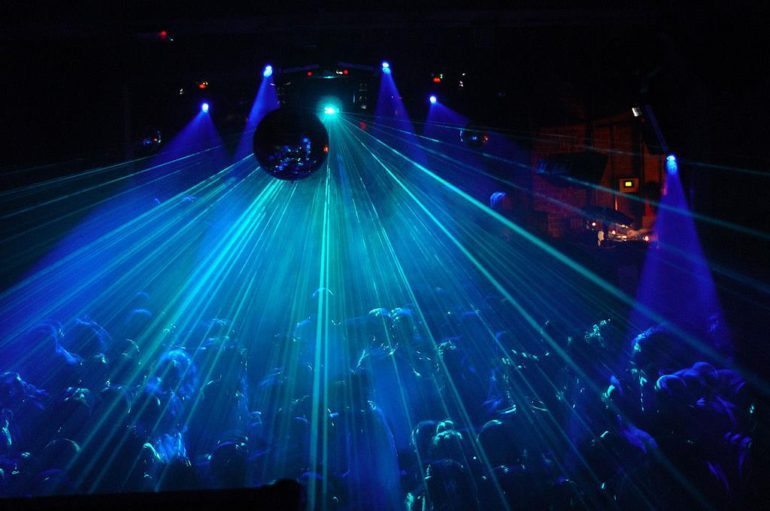 Fabric nightclub, in London was set to permanently close following the drug-related deaths of two people. But, the venue will now re-open, after agreeing to a strict new licensing deal with Islington Council.

More than 50,000 people signed a petition calling for the venue to reopen. Mayor of London Sadiq Khan also backed the move. He said:

The issues faced by Fabric point to a wider problem of how we protect London’s night-time economy, while ensuring it is safe and enjoyable for everyone.

Fabric has played an essential role in elevating London’s nightlife and electronic music scene. Many will therefore be pleased by the decision to open its doors once again. But this also comes with some new provisions:

In Switzerland, which has more relaxed drug laws than the UK, harm reduction is a key aspect of national policy. And drug testing is part of it. In cities such as Zurich and Bern, clubbers can drop off drugs at testing facilities mid-week and get the results back on a Friday. People can find out what’s in their sample and its strength. Advocates of this policy believe it is working and the figures would agree. The UK has twice as many drug-related deaths, relatively, as Switzerland.

As previously reported in The Canary, on-site drug testing was used for the first time at Secret Garden Party in Cambridgeshire. The Loop, which provided the service, has also tested drugs for safety reasons at the Warehouse Project in Manchester.

However, the Home Office argues that “no drug-taking can be assumed to be safe…” Meanwhile, police chief Simon Bray told the BBC that recreational drug testing at clubs “may well be very useful”. But he also said that because drugs are illegal, he is not in a position to endorse open drug testing on a national basis.

Those who push for harm reduction believe that the more clubbers know about the drugs, the more likely they are to make better choices with their safety in mind. People have died after taking PMA, which they believed to be MDMA (‘ecstasy’). If PMA or adulterated drugs [pdf] are being sold at clubs, allowing people to know what they’ve bought can prevent them from taking it.

Ryan Browne, one of the teenagers who died at Fabric, took an overdose of MDMA. He was apparently “frustrated” about not feeling the effects of an initial dose, so took more. And the effects were fatal.

On-site drug information could let clubbers know if they’ve been mis-sold a drug. It could also inform them about dosage, effects (psychological and physical), and how to take care of one’s health and well-being. If Browne had known what his initial dose was, and was informed about the risks of taking more, his death could have potentially been avoided.

Intuitively, it may seem that the best way to reduce drug-related harm is to clamp down on drugs. But if a clubber is banned from Fabric for possessing drugs – or avoids going there in the first place based on its new rules – they will just take them somewhere else. They’ll still be none the wiser about what drugs they have. But if they have the choice to take them in a safe setting, with on-site testing and information available, harm can be minimised.

– Support The Loop, Kosmicare and Transform.