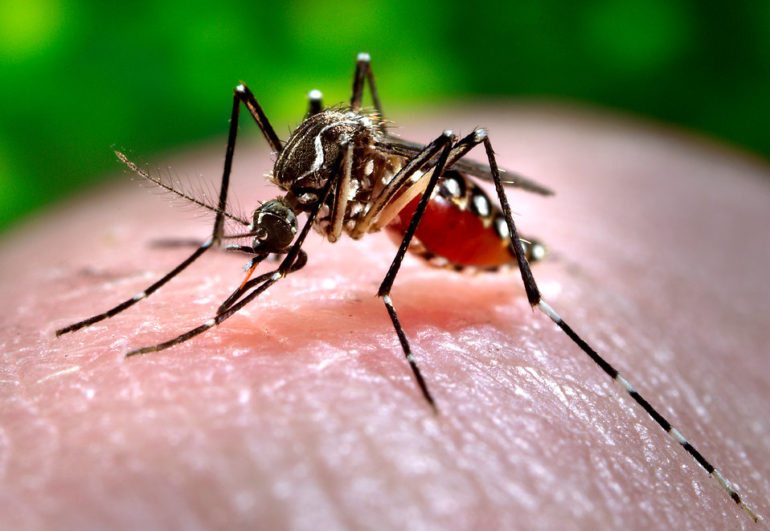 A review published in the journal Science reveals that Zika-bearing mosquitoes are not only rapidly spreading, but are able to adapt quickly to different climates.

What we know about their behaviour

Professor Jeffrey Powell reviewed a number of scientific studies about the spread of these mosquitoes. And what he discovered was quite disconcerting. Powell said:

This is a dynamic species that is changing rapidly as it adapts to human activities.

For example, they can survive in Washington D.C.’s cold winters, by entering sewers. During California’s drought they populate areas with swimming pools. They can hitchhike on plants and used tyres, which are then shipped to other parts of the world.

The role of global warming

Human activity is also increasing the spread and adaptability of these mosquitoes in other ways. Powell added:

We are getting warmer and it won’t take much before mosquitoes expand their northern limits.

With the planet warming at an unprecedented pace, we are essentially creating new homes for this Zika-bearing species of mosquito.

The Paris climate deal aims to limit the global temperature increase. Warming the environment of these mosquitoes boosts their rates of reproduction. So even more reason to commit to the Paris pledges.

A dangerous species of mosquito

The Zika-carrying mosquito, Aedes aegypti, also transmits yellow fever and chikunguya. The effects of Zika can be alarming.

As previously reported in The Canary, the Zika virus can cause Guillain-Barre syndrome, microcephaly, and other neurological disorders.

As alarming as these findings are, scientists are collaborating in order to find a way to treat Zika infection. Recently, a team of researchers discovered the mechanism by which C10, a human antibody, prevents Zika infection at a cellular level.

Slowing down the rate of global warming and accelerating the development of C10 as a Zika therapy might be the most effective way to combat this dreaded disease.