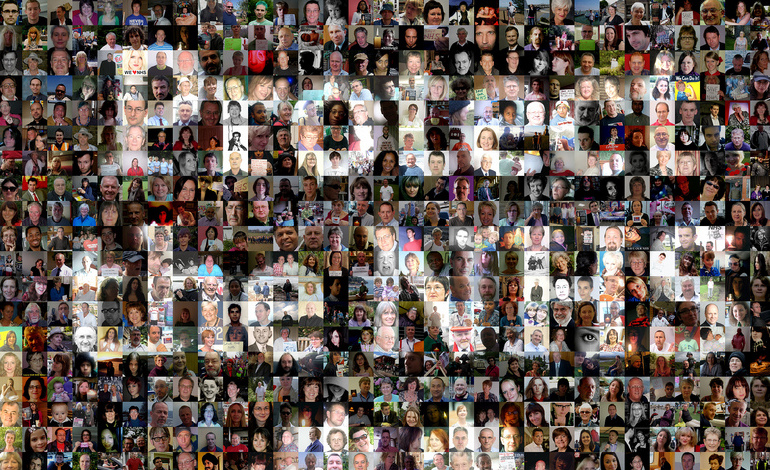 A social media post by an A&E consultant has gone viral. Rob Galloway, a consultant in Brighton, called on journalists to “report the reality and not peddle the propaganda from our politicians”, so that the public are fully informed about the NHS crisis.

Galloway’s message was simple. He said that A&E departments:

are in meltdown, our staff are at breaking point and we need your help.

And he described how:

Patients are being left in corridors because there are no ward beds for them to go to, staff are leaving shifts demoralised and exhausted and most importantly our patients are not getting the care they deserve.

He also explained how vital it is that voters know the “reality”, because the “crisis is much worse” than reported by mainstream media outlets.

As The Canary has reported previously, there is a crisis in the NHS. And in January 2017, even the Red Cross said the NHS was facing a “humanitarian crisis” and deployed help in A&E departments. Galloway has asked journalists to question and demand “figures” to “reveal the truth” about this crisis.

Galloway explained that it is not patients, NHS staff or GPs who are at “fault”. GP surgeries are facing a workload and funding crisis and, he said:

The fault lies with the government. Years of failed austerity depriving NHS and councils of vital monies and investment is taking its toll.

And he goes on to pinpoint the crux of the problem:

A&Es are struggling because of the frail elderly who need a ward bed but can’t get one. They can’t get one because there are not enough beds within our hospitals (we have one of the smallest numbers of beds per capita in the whole of Europe) and because those that need to get out of hospital can’t because of a lack of social care.

The numbers suggest a link between cuts in social care and increasing pressure on A&E departments:

And as The Canary previously reported, we now have the lowest number of NHS beds on record.

Galloway’s post struck a chord with many. In less than 24 hours, it was shared by over 10,000 people. But he offers a clear warning and says:

there is only so much our staff can take. And if we lose our staff we lose the NHS.

We stand in solidarity with all those NHS staff.

– Support The Canary so we can continue to ask the questions that Galloway has asked us to.