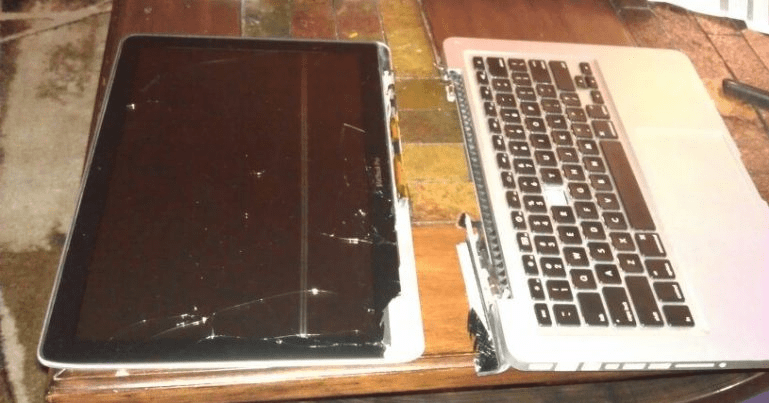 The first modern Britons, who existed about 10,000 years ago, were “dark to black” according to new analysis of the country’s oldest complete skeleton. Reconstructions previously depicted the ancient person, known as ‘Cheddar Man’, with a lighter skin tone.

“Unprovable without a time machine”

But some Daily Mail readers are spinning out over the DNA analysis. It looks like they are struggling to accept the findings:

Twins Alfons and Adrie Kennis have now reconstructed the Cheddar Man in line with the groundbreaking research. Considering the new developments, Alfons said:

People will be surprised, and maybe it will make immigrants feel a bit more involved in the story. And maybe it gets rid of the idea that you have to look a certain way to be from somewhere. We are all immigrants.

Through extracting a full genome from the skull, scientists discovered that Cheddar Man had very dark brown to black skin, blue eyes, and dark curly brown hair. But this Mail reader doesn’t buy it:

About 10% of Britons today can be linked to the ancient population represented by Cheddar Man. Archaeologist Tom Booth, who worked on the project, said:

It really shows up that these imaginary racial categories that we have are really very modern constructions, or very recent constructions, that really are not applicable to the past at all.

But Booth and scientists everywhere have been left reeling. ‘Freedom-UK’ has spotted a hole in the analysis:

So the oldest modern Brit was black. This new analysis appears to be conflicting with some people’s racist preconceptions. And with hilarious consequences.

Featured Image via The Coli