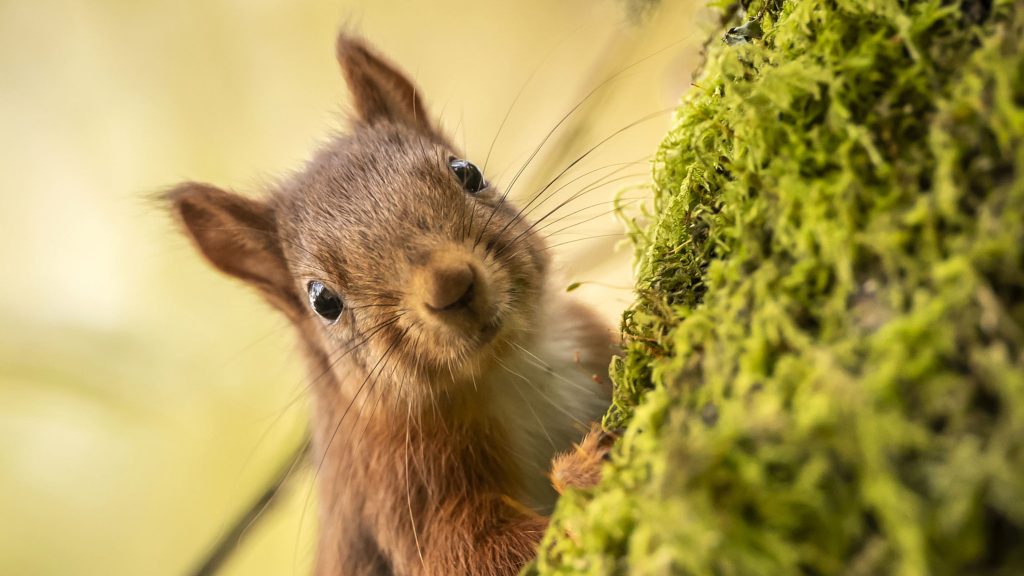 Traffic may be responsible for half of red squirrel deaths in some urban areas, a new study suggests.

While native to Britain and Ireland, the red squirrel is under threat of extinction because of habitat loss, competition with grey squirrels and a fatal disease called squirrel pox.

The animal has also suffered population declines in several other countries across their range in recent decades.

Researchers found that road traffic accidents played a significant role in the deaths of red squirrels.

Ecologists at Nottingham Trent University looked at the suitability of urban habitats for red squirrels and the various challenges and opportunities they face in these environments.

Reviewing a range of previous research into red squirrel populations across the UK and Europe, they found that traffic had been responsible for between 20% and 65% of red squirrel recorded deaths in some populations.

But despite this, the researchers say traffic does not appear to be a limiting factor for red squirrel populations and that urban environments can support higher densities of the animal than their typical rural homes.

The research also found the studies suggest there was a seasonal pattern in road traffic deaths with peaks in the autumn, when red squirrels spend more time foraging and hoarding food which could lead to them crossing roads more regularly.

There are fewer red squirrels in spring and summer, with a post-breeding increase in numbers in autumn and winter, researchers said.

Other causes of death

Males were more likely to be killed by traffic during the winter months – when they begin looking for sexually active females, the research found.

In one study various diseases were responsible for more than a third (34%) of red squirrel deaths. In others, predation from animals ranged from 5% to 25% of deaths, with domestic and feral cats and foxes most likely responsible.

Researchers say higher densities of red squirrels in urban habitats was most likely due to the widespread and reliable provision of additional food left by people, alongside natural food sources, as well as availability of quality green spaces in urban areas.

Road traffic accidents do seem to be responsible for a significant proportion of red squirrel deaths in some populations.

Some red squirrel groups have installed rope bridges at traffic accident hotspots to try to minimise the impact of traffic.

It is unlikely that traffic is a limiting factor for red squirrel populations, however, and we suspect that ensuring there is enough quality habitat available in urban areas – with suitable natural food sources and nesting spaces – is more important in maintaining red squirrel numbers.

Diseases can also be a significant cause of death, so monitoring for squirrel pox outbreaks is also crucial, particularly in higher density urban populations where there are squirrels sharing feeders and the disease can spread more quickly.

This work is really important for the conservation of the red squirrel in England.

The more we know about the problems they face, the more we can do to mitigate the issues and hopefully make a positive impact to increase red squirrels in urban areas.

The research is published in the journal Mammal Review.