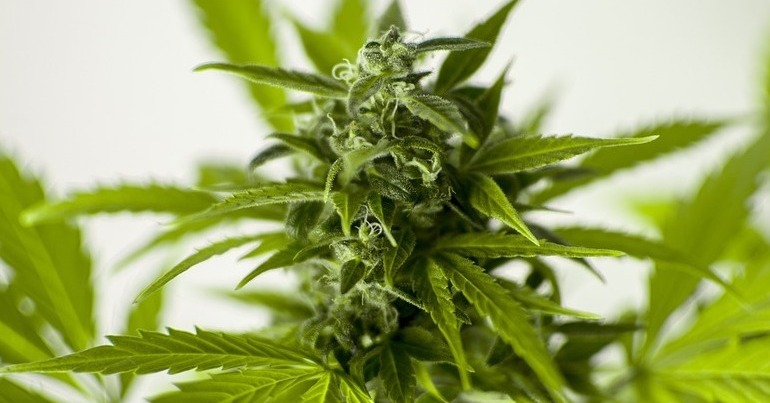 A petition urging the government to ‘Hold a referendum for the legalisation of cannabis’ currently has over 13,000 signatures. This means it’s passed the 10,000 threshold that requires the government to give a response. It needs 100,000 before the topic can be considered for debate in parliament. So the government has responded to the petition. But there are several issues with its argument.

The government clearly states it “has no plans to legalise cannabis”. It adds:

Cannabis is a Class B Drug under the Misuse of Drugs Act 1971. There is a substantial body of scientific and medical evidence to show that controlled drugs, such as cannabis, are harmful and can damage people’s mental and physical health, and our wider communities.

As The Canary previously reported, cannabis has very few impacts on health, especially when compared to alcohol and tobacco. The risk that cannabis poses to mental health is due, in part, to the fact it’s unregulated.

In support of its continuing decision to keep cannabis illegal, the government says:

The evidence from the Government’s independent experts, the Advisory Council on the Misuse of Drugs (‘ACMD’), is that the use of cannabis is a “significant public health issue and can unquestionably cause harm to individuals and society”. The ACMD’s most recent advice on cannabis is set out in its 2008 report.

That report, however, said [pdf, p2] that cannabis should remain a Class C drug (it was made a Class B drug in 2009):

…after a most careful scrutiny of the totality of the available evidence, the majority of the Council’s members consider – based on its harmfulness to individuals and society – that cannabis should remain a Class C substance. It is judged that the harmfulness of cannabis more closely equates with other Class C substances than with those currently classified as Class B.

A lot has happened since the ACMD published this report a decade ago. For example, a study published in The Economic Journal found a decrease in violent crime in US states bordering Mexico that legalised cannabis for medical purposes. In terms of its health impact, research also highlights that cannabis causes little to no long-term harm to teenagers or young adults.

The government thinks legalisation is a terrible idea

In its response, the government continues:

The legalisation of cannabis would send the wrong message to the vast majority of people who do not take drugs, especially young and vulnerable people, with the potential grave risk of increased misuse of drugs. It would not eliminate the crime committed by the illicit trade, nor would it address the harms associated with drug dependence and the misery this can cause to families and society.

In the US, where many states have legalised cannabis for recreational or medical use, cannabis use has increased. But a study underscores this isn’t to do with legalisation. Researchers say it has more to do with cultural changes, with fewer people disapproving of cannabis use.

Teenage use of cannabis, however, has dropped in Colorado, which legalised cannabis in 2014.

The government claims that legalisation wouldn’t eliminate crime associated with the black market. Now, while it may not completely eradicate drug-related crime, legalisation would still take cannabis out of the hands of many criminal gangs engaged in turf wars.

The government has rehashed poor arguments against the legalisation of cannabis. Its response also lumps cannabis in with all other controlled drugs. If the petition was calling for the legalisation of heroin, the government could give pretty much the exact same response. The government’s position is stubborn and disappointing. We’re falling behind while countries like the US continue to show us what progress looks like.

UPDATE: The headline was updated at 6.20pm to make clear the petition calls for a vote on the legalisation of cannabis.