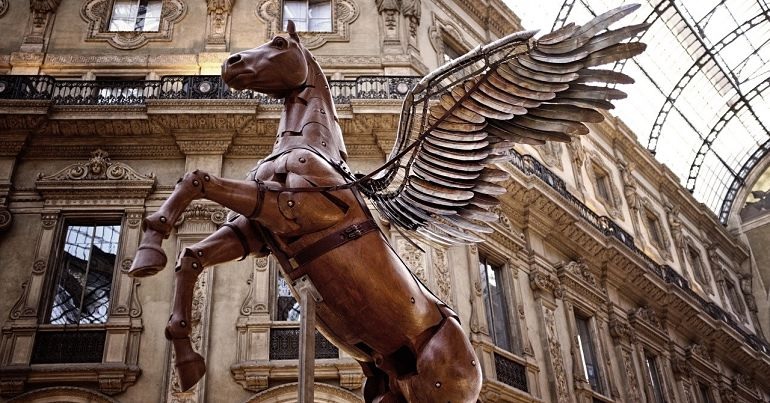 Italy has been particularly badly hit by the coronavirus (Covid-19) pandemic. Although the country has recently seen declines in new cases, it remains one of the top for infections and deaths worldwide. And the northern region of Lombardy has, by far, had the largest number of confirmed infections in the country.

Now, as the cases wane, Milan – the region’s capital city – is looking to rebuild. It’s not, however, planning to get back to business as usual. It’s re-imagining the city and trailblazing its way towards a better post-coronavirus world.

Like most other countries, Italy has been in lockdown. As the Guardian reported, during that cessation of the daily grind, Milan experienced a reduction in motor traffic congestion of between 30% and 75%. In turn, that drop in congestion brought a big dip in pollution levels. The authorities are determined to make the reduction in air pollution a feature of life in Milan moving forward.

City officials have announced that 35km – or 22 miles – of Milan’s streets will be reallocated for cycling and walking. The Guardian explained:

But reducing people’s use of cars will also keep air pollution levels lower. The World Health Organisation says that seven million people prematurely die globally each year from such pollution. Furthermore, research has shown that air pollution might be “one of the most important contributors” to coronavirus deaths. The research, by Yaron Ogen, analysed 66 regions across Italy, Germany, France, and Spain. It found that 78% of coronavirus deaths happened in the five most polluted regions. Ogen said:

Poisoning our environment means poisoning our own body, and when it experiences chronic respiratory stress its ability to defend itself from infections is limited.

Milan isn’t alone either in moving towards cleaner travel amid the pandemic:

Of course, poisoning our environment is a major issue – aside from the immediate impact it has on human health. Many are rightly asking why we haven’t applied the same urgency to tackling the climate crisis as we have for the pandemic. After all, the former could be much more devastating to civilisation than the latter – it could eradicate the possibility of life on Earth.

But the coronavirus shutdown has created openings to move towards a cleaner future. The oil and gas industry, for example, is currently on its knees. Plummeting demand, a Saudi Arabia-led price war, and investor jitters have led some to call the industry a “hellscape”. Plus, as Pierre Noel pointed out in the Financial Times:

there is also the renewables’ revolution. Around the world, wind and solar have become ever-cheaper options to generate electricity. Storage costs have also dropped and network management improved. Even in the US, renewables are displacing coal and gas.

As the Guardian argued, government and consumer choices, profit margins, geopolitics, environmental targets, and public pressure are all part of the “heady mix” that will decide the industry’s future. But it’s clear that we are now within striking distance of gutting this particularly dirty trade.

There are numerous correlations between the causes of animal-related disease outbreaks (zoonotic diseases), such as coronavirus, and the climate crisis. The remedies to both preventing further pandemics and dealing with the climate crisis are, therefore, largely the same. 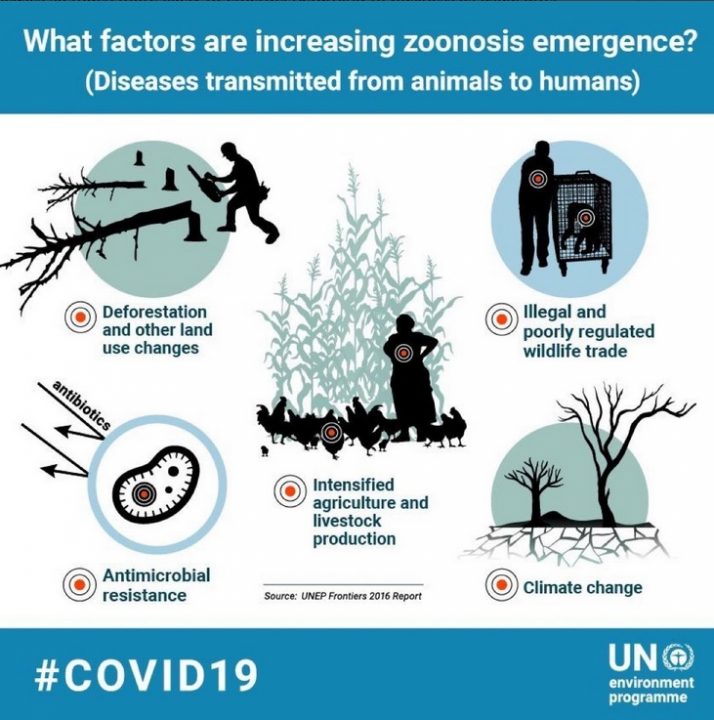 Amid the pandemic, we’ve also learnt it’s possible to live without the climate-killing actions and behaviours many had become used to, such as excessive air travel and unsustainable tourism.

Like Italy, countries around the world, and their citizens, now have the chance to re-imagine themselves post-coronavirus. The bold new civilisations we create can make for a safer, better future. The choice is ours.