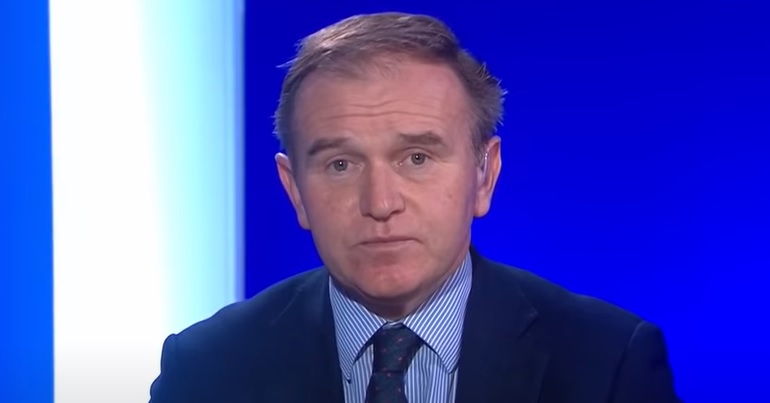 The Conservative government has announced that the planned re-introduction of dangerous bee-killing pesticides in England this year will no longer go ahead. The recent cold snap in the country is reportedly responsible for pollinators getting the “stay of execution”. The Wildlife Trusts had threatened legal action if the appalling plan went ahead.

As The Canary reported in January, the government authorised the use of neonicotinoids in England within days of leaving the EU. There’s an EU-wide ban on the pesticides although the ban has a mechanism for “emergency authorisations” for their use in limited circumstances.

Specifically, the UK greenlit the neonicotinoid thiamethoxam for use on sugar beet crops in 2021. Its decision followed lobbying from the National Farmers’ Union (NFU) and British Sugar. The NFU dramatically claimed it was an “unprecedented” situation, with sugar beet producers at risk of losing many crops from beet yellows virus. The government approved the pesticide’s use through an “emergency authorisation”. But it had refused a similar application for emergency use in 2018 due to the “environment risk” involved. The government claimed its recent decision was informed by “new evidence”.

The plan caused a hefty public backlash, however. Neonicotinoids are harmful to bees and other pollinators, who are among the insects facing a “frightening” decline globally. Almost 100,000 people signed a petition calling for a reversal.

In order for the planned use to go ahead, the expected level of beet yellows virus in sugar beet crops, which is spread by aphids, had to meet a certain threshold. Recent tests have shown that the threshold is unattainable because cold weather has killed off the aphids. So the environment secretary George Eustice has announced that the planned use will not go ahead this year.

The Wildlife Trusts said the effective U-turn on a U-turn was “good news”. But it warned that it “does not halt the risk to wildlife in future years”. Its director of policy Joan Edwards argued that questions remain over the legality of the use of thiamethoxam. She said the government has provided “no new evidence or analysis” that “justifies reversal of the 2018 decision to ban” it. Edwards said:

The threat of neonicotinoids has not gone away, and The Wildlife Trusts will be seeking legal advice on how to proceed with next steps in addressing this issue.

Neonicotinoids are just the tip of the iceberg, however. A recent report looked into the state of UK regulation after Brexit. It found that there are major gaps in several areas, including the environment. As Phys.org reported, the assessment by UK in a Changing Europe, the Centre for Competition Policy, and Brexit & Environment essentially found that the UK is “ill-prepared” to assume responsibility for regulation in its post-Brexit reality.

As the University of Sheffield’s professor of politics Charlotte Burns said: “Regulation is central to environmental protection in the UK”. She asserted that the government “has tried to minimise environmental regulatory gaps emerging post-Brexit”, but glaring chasms remain.

As the report explained, the state of environmental regulation as the UK left the EU was “striking”, to put it mildly. For example, parliament hadn’t passed the Environment Bill yet (and still hasn’t) which lays out the environmental rules going forward. The Office for Environmental Protection also hadn’t been set up yet either (the government plans to launch an interim authority in July), which is meant to oversee the UK’s post-Brexit environmental protection and regulations.

In short, the UK is currently up shit creek without a paddle in terms of environmental protections. So the government’s (thankfully thwarted) bee-killing plan is likely the first in a long line of atrocities to come.