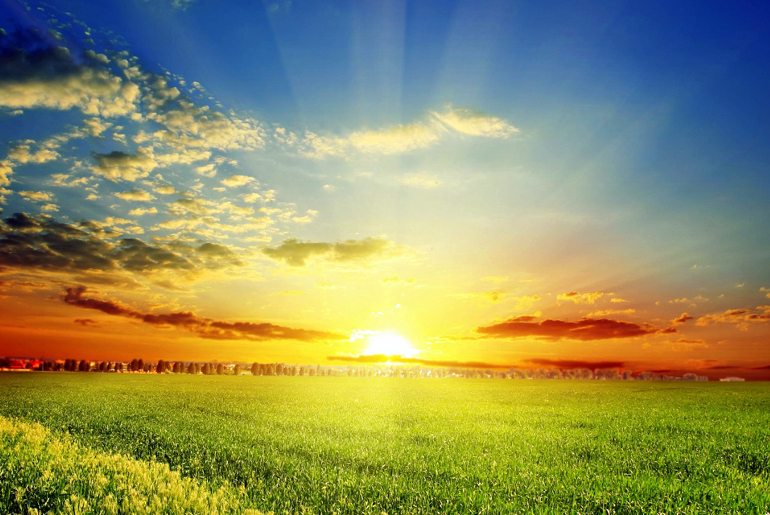 Over 3,500 churches across the UK have (or will soon) cast aside fossil fuel-generated electricity in favour of renewable energy suppliers.

In a show of ecumenical solidarity, Salvation Army sites, Quaker meeting houses, and around 2,000 churches in 16 Catholic dioceses have switched their energy supplier and are now powered by renewable energy.

The 3,500 churches are a small percentage of the estimated 50,000 Christian churches in England, but Christian Aid (which compiled the data) hopes to increase that number by getting even more to switch to renewable energy providers – by signing up on their Big Church Switch website.

But this road to environmental salvation is not only for Christians, as Communications Manager for Christian Aid, Joe Ware, was keen to point out:

Anyone can use the Big Church Switch website. It caters for both churches to switch their provider but also individuals. We welcome people of any faith or none.

The release of the data coincides with the World Day of Prayer for the Care of Creation, an initiative of the Global Catholic Climate Movement. Pope Francis has been particularly influential in convincing Catholic dioceses to make the switch, due to his concerns about the environment, which he aired in a recent papal letter.

In the letter, he fully backs the scientific consensus that global warming is man made, says the poor will suffer the most, and thinks it foolish to rely on technological solutions alone to combat climate change.

Salford is one of the dioceses to switch to renewable power, and its bishop – John Arnold – would like to see many more follow suit, stating in The Guardian:

There are many ways in which we respond to the threat and reality of climate change. Adopting renewable energy for our church buildings must be a priority [and by doing so] we will directly help people threatened, and already most severely affected, by climate change.

And fossil fuel companies are experiencing a double whammy when it comes to people taking their money elsewhere.

Firstly, this and other similar schemes – such as the 38 Degrees Clean Energy Switch – are really undermining the profits of energy providers by convincing individuals and small organisations to buy from renewable energy suppliers.

Secondly, divestment campaigns such as Keep it in the Ground and the Campaign for Fossil Fuel Divestment are whacking the fossil fuel companies from above. They do this by convincing large investors, such as local authority pension funds, to take their money elsewhere, thus undermining the companies’ abilities to expand their operations.

All that is needed now is for our government to also see the light. It can then start to remedy the problem by promoting renewable energy and cutting fossil fuel subsidies, rather than making matters worse.

– Read more from The Canary on renewable energy and climate change.

– Switch to a renewable energy supplier, whatever your beliefs, via the Big Church Switch.

– Join Friends of the Earth.