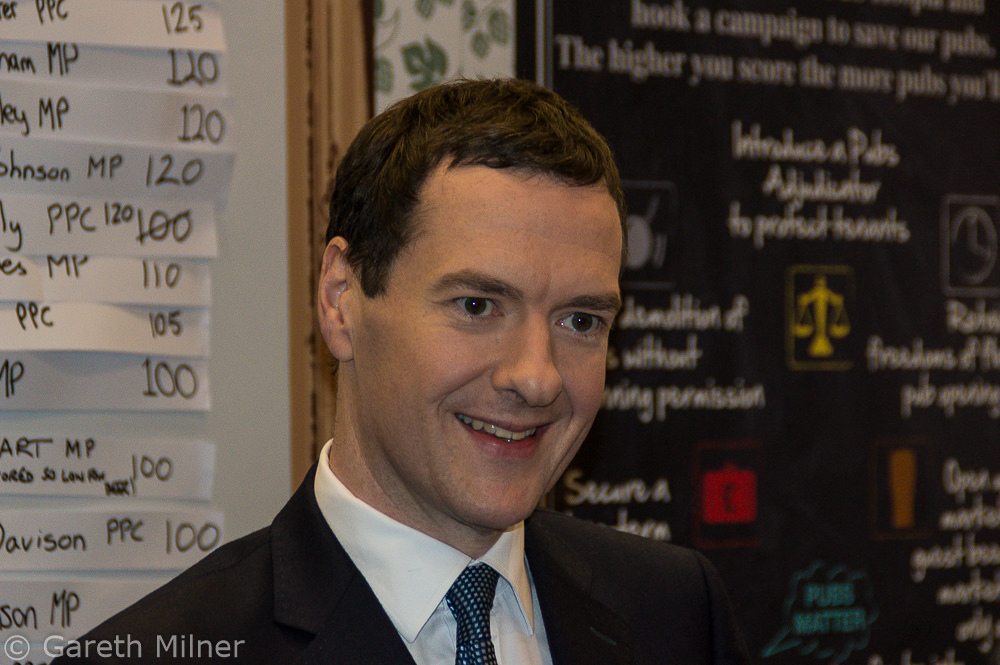 In today’s Spending Review George Osborne said he would boost NHS spending by £19bn, but in reality, his planned £22bn savings plans mean he is effectively cutting it by £3bn. Here’s how he buried it in the small print:

In the House of Commons Osborne looked bullish as he talked about plans to increase the NHS budget overall from £101bn to £120bn by 2020/21; covering areas such as health research, elective hospital admissions, outpatient appointments and new nurse training places. But his seemingly good news had a sting in the tail as it became clear that what looked on the surface like increased investment, was a set of well-disguised cuts.

The Department of Health’s budget (what’s left of its £116bn income once the NHS’s £101bn is taken away) will be cut by 25%. This means that budgets will be slashed for the key health bodies like Health Education England, which funds the recruitment and training of medical professionals. Cuts to Public Health England would be just as problematic – decreasing investment in prevention-based initiatives to support a more healthy population could result in greater pressure on the NHS in the longer term as public awareness programmes around smoking, alcohol abuse and healthy living dry up.

On Twitter, people were quick to notice the fact that these changes were in fact not as positive as Osborne was trying to make out:

He also attempted to put a positive spin on his plans to stop publicly funded bursaries for student nurses and replace them with loans, on the basis that this would ‘remove the cap’ on the number of eligible students, reduce reliance on overseas workers and free up about £820m a year. The Royal College of Nursing was quick to respond, saying that:

These proposals will saddle future generations of these student nurses with even more debt and financial pressures and unless nurses pay improves, many graduates will never be in a position to pay their loans back.

Worst of all though are the cuts to social care provision, which risks passing the buck of mainly elderly people needing social care into the NHS. Regardless of the fact that council tax has already been hiked by 2% to shore up social care funding, Osborne’s plans to make even deeper cuts to what it gives local councils who deliver much-needed care services betrays a lack of understanding of what is needed to maintain the health of our nation.

The NHS will fail to deliver good care without adequate social care provision and improvements in the public’s health. Local government budgets have been cut dramatically over the last five years and there is no doubting the knock-on impact this has on the NHS. If the funding gap in social care is not adequately addressed, costs will be shifted to health and if we don’t use resources to keep people healthier for longer, we store up trouble for the future.

Finally, his plans to make £22bn in “efficiency savings” within the NHS by 2020 have been attacked as unrealistic by many in the profession. General practitioners (GPs) have said they actually need more funding not less – London alone was found to need over 1.5m more GP hours to deal with current demand. Similarly, maternity services have also made it clear that are they also horribly underfunded, overworked and struggling to cope. So far, George Osborne’s vain attempts to sugar-coat the bitter pill of further cuts NHS are not fooling anyone.

NHS England needs to be boosted with new money; given the considerable size of the defence budget, it seems clear that funds are indeed available. What remains to be seen is whether Osborne’s vision for Britain’s growth can also be extended to include the wellbeing of its inhabitants.