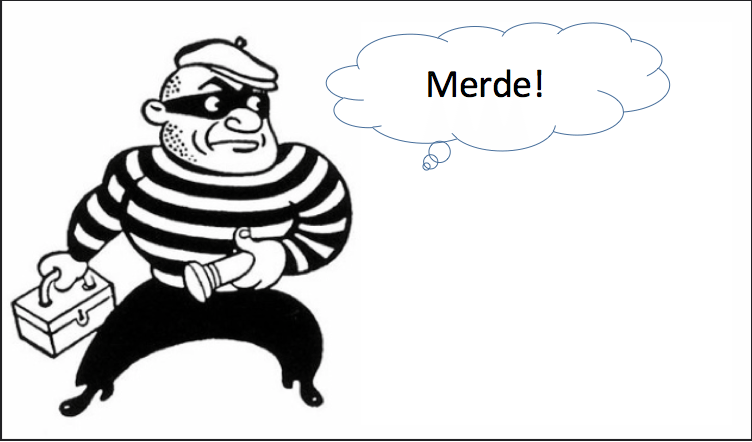 An attempted bank robbery took place in Roubaix, France, on Tuesday evening, resulting in hostages being taken. The situation was resolved within a few hours, with one assailant killed, and all hostages safely removed.

The hostage situation apparently developed after thieves had attempted to seize the manager of a local bank, to force him to open the safe. When police arrived on the scene, the bank manager escaped and the group of armed men took his wife and children hostage.

After an exchange of fire between the group and the police, a raid was carried out on the property, and the family were freed. One of the robbers was shot and killed, another captured in the backyard, and others are thought to be now on the run.

France is currently under a state of emergency, following the Paris attacks earlier this month, a provision which provides extensive powers to the police and security services. That these criminal masterminds thought France an apt place to carry out the heist under such circumstances is, to say the least, misguided. The plan was quickly ridiculed on social media as such:

"Hey dude, let's try and rob a bank while our country is in a state of emergency and police are on high alert." Brilliant. #Roubaix

Roubaix is relatively close to the Belgium border, which other users proposed should invoke a particularly Belgian reaction:

And some duly obliged:

Others, however, touched on a more serious point:

You know the world is screwed up when there is some relief that a hostage situation seems related to a robbery, not terrorism #Roubaix

Mainstream media also seemed relieved, or uninterested, following the discovery that the cause of the incident was armed robbery, not terrorism. After an initial flurry of manic announcements on the hostage situation, reports quickly waned, with most media outlets producing brief explanations of what actually transpired before moving on.

There were no follow-up pieces on why the assailants chose to carry out the robbery. No detailed assessments of their backgrounds, and how that influenced their decisions. No polls were undertaken, and manipulated, to assert that 1 in 5 bankers have sympathy for the robbers.

As a culture, we have become obsessed with terrorism, and the media largely hold responsibility for that. The areas they choose to focus on, and those they choose to omit, have a huge impact on what we believe are the biggest threats in our society. Emotions are still heightened now, with the Paris attacks a recent memory, but the risk of falling victim to a terror attack is in reality quite low.

A comment by local prosecutor Frederic Fevre regarding the Roubaix attack, however, sheds some light on why terrorism is seemingly feared above all other crimes. According to a report in News24, when asked about the incident, Fevre said:

“It was a criminal operation” and not associated with terrorism

The unwitting implication here is that terrorism is not merely criminal, it’s more than that. It is this mentality that allows governments to implement extraordinary measures when this threat is invoked. However, violence, or the threat of it, for any reason is criminal, and all cases should be treated as such. To do otherwise allows authorities to ride roughshod over our rights, and elevates terrorism to a pedestal it does not deserve.