Vegans say their human rights are under attack - Canary 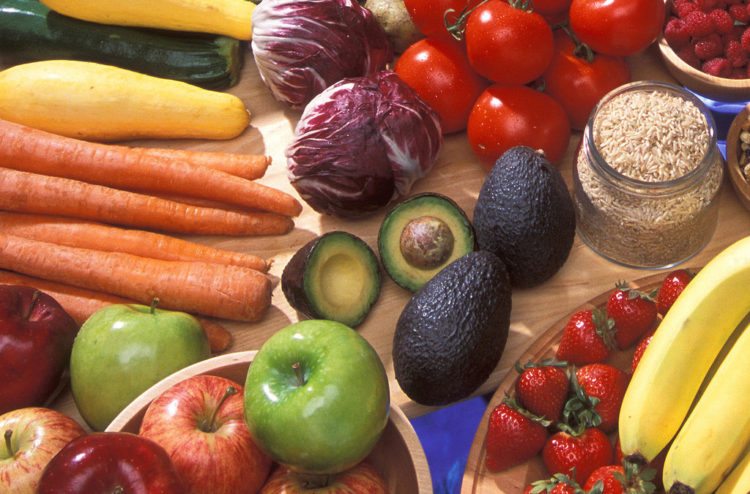 A controversial law affecting vegan parents has been proposed by Italian MP Elvira Savino, who is a member of the centre-right Forza Italia party.

Veganism, as defined by The Vegan Society, is:

…a way of living which seeks to exclude, as far as is possible and practicable, all forms of exploitation of, and cruelty to, animals for food, clothing or any other purpose.

Ms Savino’s proposed law could see vegan parents jailed for up to four years for bringing up their children on this diet.

How has Savino justified this law?

In a proposal submitted to the Italian parliament, the wording could be said to encompass unhealthy and restrictive diets in general – but there is a focus on veganism. According to Savino, the reason she concentrates on vegans is because she believes the diet, when adopted by children, often leads to them lacking iron, zinc, and important vitamins needed for growth. She cites anaemia and neurological problems as the consequences of this severe malnutrition.

Savino’s proposed law follows a few high profile cases in Italy of malnourished children being removed from their parents after being fed a vegan diet. In July, a one-year-old vegan child in Milan was taken away from his parents after it was found that he weighed the same as a three-month-old baby. And in June, a vegan toddler was hospitalised with a vitamin B12 deficiency.

The vegan community is outraged by Savino’s law

The International Vegan Rights Alliance (IVRA) has reacted to the proposal with an open letter to Savino, saying that “veganism is a way of life that is protected under human rights principles”. This group and others argue that veganism is protected under Article 9 of the European Convention on Human Rights. And to quote Thomas Jefferson on the subject:

If people let the government decide what foods they eat and what medicines they take, their bodies will soon be in as sorry a state as are the souls of those who live under tyranny.

IVRA claims that Savino’s statements on veganism are “ill-informed”, “discriminatory”, and based on “false assumptions”. In their letter, they continue:

In view of the seriousness of the misrepresentation of veganism, and to show respect for the vegan community, we respectfully urge you to reconsider the vocabulary and wording of your proposed bill and amend it accordingly.

Meanwhile, a statement from Walter Caporale, of the Italian group Italia Animalista, highlighted the following:

The vegan diet is completely sustainable, even for children, when accompanied by the correct information on the products to consume and checks carried out by a doctor.

The IVRA has also pointed out that there can be many causes for malnutrition, meaning there should be a much broader focus on a parent’s duty to provide their children with a healthy and nutritious diet – rather than singling out vegans (who make up only 1% of the population in Italy) for following a supposedly unhealthy diet. After all, children are hospitalised for malnourishment following diets including animal products as well.

What do the experts have to say?

The Academy of Nutrition and Dietetics (previously called the American Dietetic Association) is the United States’ largest organisation of food and nutrition professionals and represents over 100,000 practitioners. In 2009, they made clear their position on vegetarian and vegan diets:

It is the position of the American Dietetic Association that appropriately planned vegetarian diets, including total vegetarian or vegan diets, are healthful, nutritionally adequate, and may provide health benefits in the prevention and treatment of certain diseases. Well-planned vegetarian diets are appropriate for individuals during all stages of the life cycle, including pregnancy, lactation, infancy, childhood, and adolescence, and for athletes.

Savino, meanwhile, is not an expert on nutrition by any stretch of the imagination. Her background is in economics and business. And given the criticism that Savino’s ill-thought-out law is an attack on human rights, it remains to be seen whether it will actually be passed.

– Check out The Vegan Society’s page on health and nutrition.