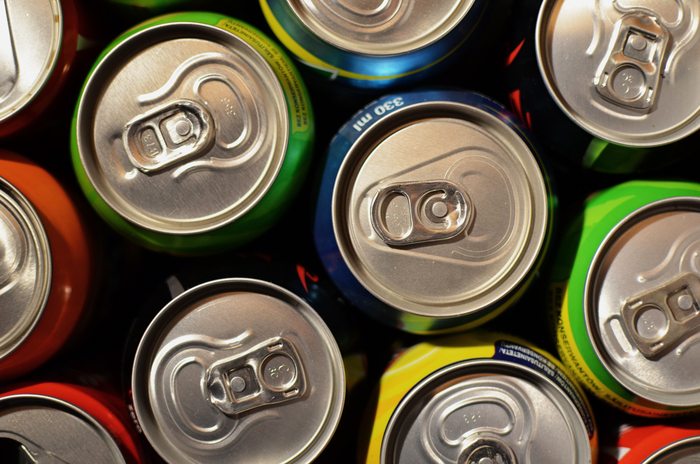 A study published by Boston University shows that top health and medical groups in the US – including the American Heart Association (AHA), the American Diabetes Association (ADA) and the Centers for Disease Control and Prevention (CDC) – are funded by Coca Cola Co. or PepsiCo.

Organisations like AHA, ADA and CDC play a crucial role in shaping public health policies. From 2011 to 2015, the study’s authors found 29 proposed public health regulations that either Coca Cola or Pepsi, or both, lobbied against. All of the public health measures were aimed at reducing sugar consumption.

The researchers expressed their concern about how this widespread scale of corporate sponsorship could be creating a conflict of interest among scientists. For example, Coca Cola has sponsored research that claims it is a lack of exercise, not poor diet, that should be blamed for America’s obesity epidemic.

On the other hand, a conflict of interest among diabetes or obesity researchers does not necessarily mean that a rigorous scientific method is being abandoned. What it might mean, however, is that competing interests, evidenced by corporate sponsorships, should be declared and brought to the public’s attention, so that consumers can make more informed decisions.

In any case, the authors underscore the lobbying power of the soft drinks industry, and their influence in debates on sugary drink taxes. For example, the American Beverage Association (ABA) recently opposed a sugar tax, due to take effect in the state of Philadelphia in January.

The authors say that Coca Cola and Pepsi’s sponsorships may be used not only to “develop positive associations for their brands,” but also to silence critics. As a case in point, the charity Save the Children had previously been a leader in the push to tax sweetened soft drinks. But at the same time, they were seeking a major grant from Coca Cola to help finance its health and education programmes. While the talks were going on, its work on a soft drinks tax stopped.

Save the Children denied that the $5m grant had anything to do with this policy U-turn, but some are not convinced that it is merely a matter of coincidence, without any meaningful connection. Indeed, some commentators draw parallels between the lobbying power, and in turn policy influence, of the soft drinks industry to the tobacco industry. The researchers of this new study also compared these industries:

Just as the tobacco industry has battled to oppose measures, such as plain packaging, that could affect its brand and profits, the soft drinks industry appears to be doing the same.

In Mexico, a 10% tax on sugar-sweetened drinks introduced in January 2014 was associated with a 12% reduction in the sales of taxed drinks. ABA have invested millions of dollars in opposing sugar taxes because a potential 12% drop in sales would be significant. Likewise, the tobacco industry also spends millions on lobbying campaigns.

Coca Cola’s profits have been declining, so it’s no wonder the soft drinks industry is scared by sugar tax legislation.

As the tension between industry and public health concerns continues, soon we might see sugar being treated as the new tobacco.