Now we have evidence, everyone can see the real reason it looks like Corbyn didn’t back Remain - Canary Workers’ Co-op 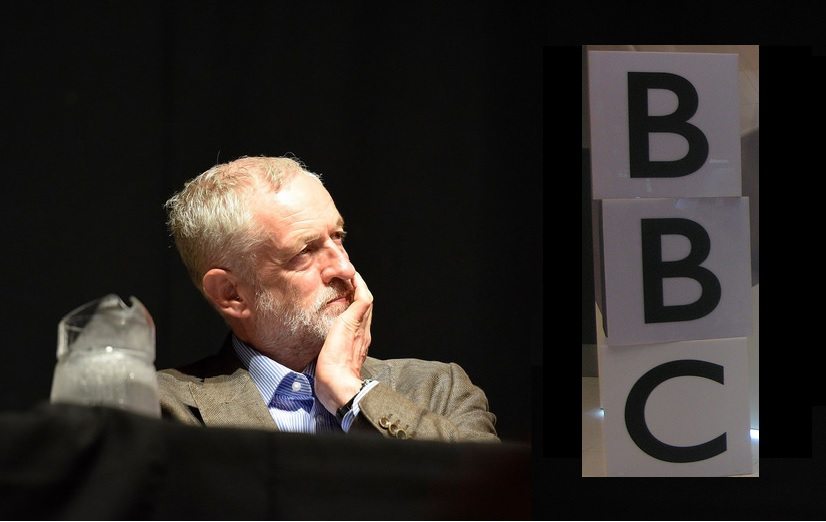 Now we have hard evidence of mainstream media bias during the EU referendum, a light has been shone on Jeremy Corbyn’s ‘Remain’ campaign.

From late June, a Labour coup was ostensibly carried out because the party’s leader had apparently not campaigned for continued EU membership rigorously enough. Within hours of the vote, Labour MPs were accusing Corbyn’s team of “sabotaging” the Remain campaign.

But The New Statesman has conducted analysis for a review commissioned by the BBC Trust (the BBC’s regulatory body) into coverage of the EU referendum.

The main evening bulletins on Channel 5 (5pm), Channel 4 (7pm), the BBC, ITV, and Sky News (10pm) were analysed. The findings showed that, while Remain and Brexit voices were balanced, a huge 71.2% of political sources were from the Conservative Party, compared to just 18.4% from Labour.

In marginalising Labour and the SNP, pro-EU membership issues such as safeguarding employment rights fell down the agenda.

Contrary to claims from anti-Corbyn Labour plotters, it appears it was the mainstream media which sabotaged the ‘left-wing’ Remain campaign, not Corbyn.

When it comes to our public service broadcaster, these latest findings chime with multiple earlier investigations into the BBC.

A report published earlier this month by the London School of Economics and Political Science found strong media bias against Corbyn, claiming the press had turned into an “attack dog” against the opposition leader. According to the report, 56% of the Corbyn-related articles analysed did not give the Labour leader a voice at all.

At the same time, a major content analysis from Cardiff University revealed that the BBC is pro-business and Conservative-leaning in its coverage, contrary to George Osborne’s claims that the BBC has an ‘anti-business’ slant.

Not only does the corporation give a disproportionate voice to big business, but it also gives the Conservative Party more airtime than Labour. According to this study, the corporation is not just unbalanced with Corbyn, but is generally biased in favour of the Conservative government. When Gordon Brown was in power in 2007, his coverage exceeded that of David Cameron by a ratio of 2-to-1. And while it’s to be expected that current prime ministers get more airtime than their opponents, Cameron’s coverage in 2012 exceeded Ed Miliband’s by double that ratio (4-to-1).

With The New Statesman‘s analysis, it now seems this bias extends across all the main TV broadcasters, from Sky News to Channel Four.

The outlet also found that facts are not respected across British broadcasters. Out of 517 statistical claims made over the ten-week campaign, only just over one in five were challenged by journalists. Independent sources with expert knowledge were also marginalised by partisan pitches from politicians and journalists.

Now we know. Considering Conservative supporters were much more likely to back Brexit, the mainstream media’s right-wing bias may well have lost the Remain campaign the referendum. Progressive arguments to stay in the EU were absent from the debate.

Turns out, that was probably just an excuse to try and topple his leadership.