Mental health is being ignored by local authorities, leaving millions without help 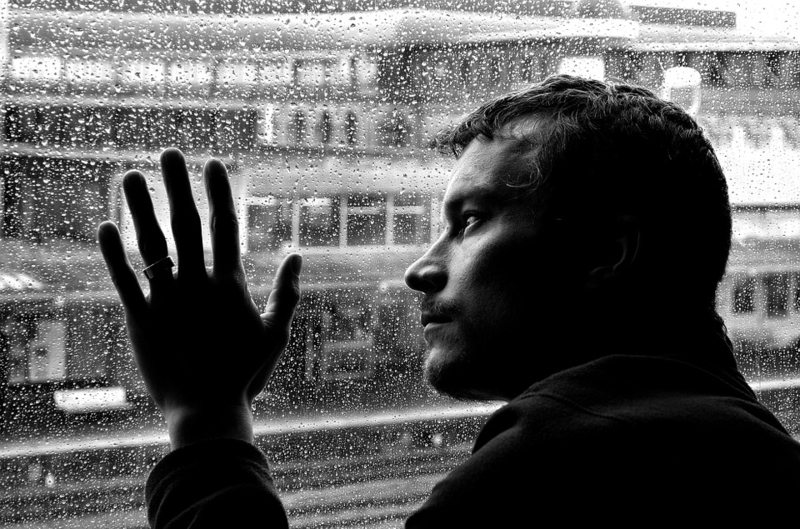 One in four people will experience a mental health problem every year, yet so much of this could be prevented by targeted programmes aimed at groups we know to be at risk, such as pregnant women, people who are isolated, people from black and minority ethnic and rural communities, or those living with a long term physical health problem.

Failing to prevent mental health issues also has serious economic consequences. According to the Mental Health Foundation [pdf], mental health problems are responsible for up to 28% of the total burden of health problems. And they are estimated to cost the UK £70bn to £100bn a year.

Millions are being spent on improving physical health in communities. Yet close to nothing is spent on mental health. This raises the question of why this disparity exists. And it has to do with the way that mental health problems are viewed by society at large.

One of the greatest tragedies of mental health issues is the stigma that is attached to them. Stigma creates a second layer of suffering on top of an existing problem. It can exacerbate the problem in question, as well as make it more difficult for someone to seek help.

Clearly, then, mental health stigma is deeply entrenched in society. The recent findings from Mind show how pivotal prejudices are in fostering discrimination. So long as we believe that people with mental illness are dangerous, have self-inflicted problems or are fundamentally different or dysfunctional, they will continue to lack the appropriate care.

Hard to see, easy to ignore

There is no parity of esteem. Mental health is not valued equally with physical health. For example, local authorities spent 20% of their budget on sexual health services. To put this in perspective, around 100,000 people in the UK have HIV, which AIDS education charity Avert describes as “a relatively small epidemic” in global terms. There were 434,456 new diagnoses of all sexually transmitted infections in England last year. In contrast, it’s worth reiterating the figure [pdf] of one in four adults in the UK suffering from a mental health problem each year. That’s millions of people.

One important reason for this lack of parity of esteem is because mental health has a certain invisibility to it. The problem is not immediately noticeable like a physical condition. This also contributes to misunderstanding, which becomes fertile ground for prejudice.

In a sense, local authorities cannot be blamed for this. If it’s hard to see the debilitating effects of mental illness, then they’re hard to appreciate. But this doesn’t mean they can be ignored. Depression inflicts a person with all kinds of mental suffering. As Tim Lott writes at The Guardian:

…although near-apocalyptic from the inside, this transformation is barely perceptible to the observer – except for, perhaps, a certain withdrawnness, or increased anger and irritability. Viewed from the outside – the wall of skin and the windows of eyes – everything remains familiar. Inside, there is a dark storm.

Trusting in the experience of the sufferer is an important step if we are to bridge this gap.

Councils, who only took over responsibility for public health just over three years ago, cannot be expected to reverse decades of under investment in mental health spending by successive governments overnight.

As previously reported at The Canary, Tory cuts have caused serious harm to mental health services. Even though parity of esteem has been promised, there will be no fairness or compassion until those who wield power really understand the intensity of suffering felt by millions in this country.

– Support Mind, Time to Change and the Mental Health Foundation.