The UK is facing a health 'epidemic', but it's not what you think [IMAGES] - Canary 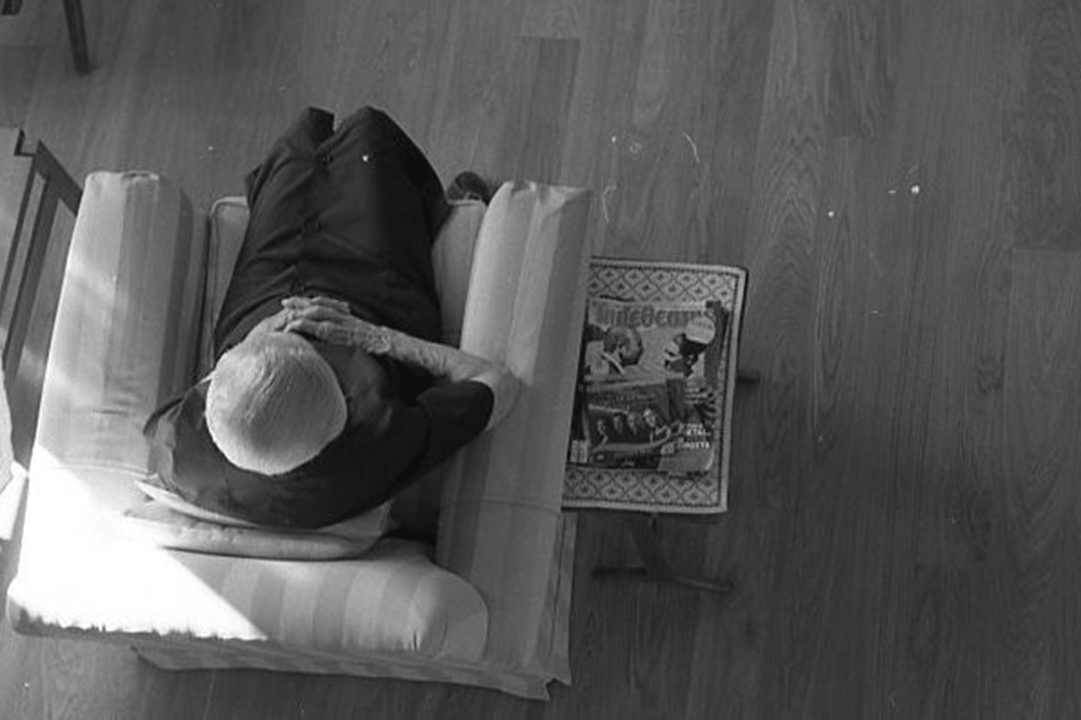 Millions of people are suffering from an ‘epidemic‘ sweeping the UK. But it’s not what you might think. The cause of this latest crisis in health? Loneliness.

The British Red Cross and the Co-op have released research into the problem of loneliness. It reveals around 9 million people in the UK affected by loneliness. That’s almost a fifth of the population. Contrary to popular belief, it’s not just an issue for the elderly. As the Red Cross states:

Loneliness does not just affect older people. Many other groups in society, from young mums to those with health or mobility issues, experience feelings of loneliness and social isolation.

The research [pdf] shows that groups that felt ‘always or often’ alone were:

The 55+ age group saw the lowest score for feeling ‘always or often’ alone. Furthermore, scores did not vary significantly between gender or regional location. As the Red Cross report stated [pdf]:

Hitting the most isolated the hardest

The research [pdf] also highlights how life events, such as divorce and bereavement, can increase loneliness. The report from the Red Cross makes numerous recommendations. It says that the government, organisations, and society have to:

The Red Cross also aims to help an additional 12,500 people over the next two years deal with loneliness. It says it will do this by firstly opening up “community connectors”:

[The] service will provide up to 12 weeks of person-centred support to someone experiencing loneliness or social isolation and help connect them to their community. The focus will be on building a person’s confidence and sense of identity and purpose. Support is tailored to a person’s specific needs, depending on the stage of loneliness or isolation.

The organisation will also be providing home-based practical and emotional support for people returning home from hospital or after a period of ill health.

A sticking plaster on a broken leg?

While it’s a welcome report, solving loneliness is not a straightforward business. As The Canary previously reported, research has shown that the Conservative government’s austerity agenda, for example, can cause mental health issues. A report from the London School of Economics showed that the cuts made to housing benefits have seen more than 26,000 people plunged into depression. As Paula Peters from Disabled People Against Cuts (DPAC) told The Canary:

The government has put every barrier in place to exclude disabled people and those on benefits from being included in society. It has also increased social isolation, with social cleansing of council/social tenants out of London to places like the North East. People have been moved far away from friends, family and support networks. The slashing of welfare has left many imprisoned at home and cut off from society. Social isolation is rising due to cuts to support services, benefits, and jobs. And it’s resulting in a very high increase in people being diagnosed with mental health conditions, as they need support but are unable to access it.

Until the UK gets a grip on spiralling levels of poverty and inequality, loneliness will continue to be an ‘epidemic‘. Any measures to tackle it will merely be sticking plasters on broken legs.

– Read more from The Canary on mental health.