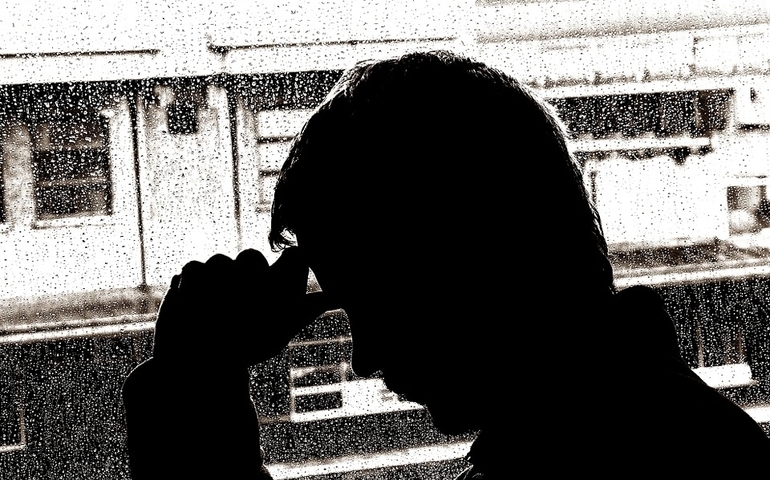 A study published by the University of Cambridge reveals that the drug modafinil can improve memory in patients recovering from depression. Currently, treatments for depression do not address the condition’s cognitive deficits. Researchers examined one cognitive deficit in particular: impaired memory.

Modafinil (marketed as Provigil) is used to treat narclopesy: excessive daytime sleepiness. Modafinil is able to fight fatigue and promote alertness and concentration. For this reason, some people have used it as a ‘smart drug’: a substance that improves mental functions. And it’s really popular among students.

The Canary previously reported on the risks and ethical implications of using modafinil as a ‘smart drug’. But research has also concluded that:

Modafinil seems to be the first ‘smart drug’ that is reasonably safe for healthy people.

Researchers also noted few side effects and no addictive qualities. It was found to be safe in the short-term, although information on long-term use is limited.

A promising treatment for depression

These same researchers from the University of Cambridge published a paper a month ago, highlighting cognition as a treatment target in depression. Impaired memory has an association with poorer clinical outcomes. These include difficulties with work and increased risk of relapse.

Depression can sometimes lead to ‘presenteeism’: being present at one’s place of work for more hours than required. This is because patients recovering from depression and returning to work may not be able to work as well as usual. This can create a vicious cycle, as presenteeism itself creates negative mental health outcomes.

Lead author Dr Muzaffer Kaser remarked that the “results are very promising”. He added that modafinil “may be a feasible option to tackle persistent cognitive problems in depression”. But it will require more evidence to get to grips with modafinil’s long-term effects on depression. Professor Barbara Sahakian said:

We now need a longer term study using modafinil to see if the drug, which improves cognition and motivation, can facilitate successful return to work following depression.

People returning to work while recovering from mental health issues face many challenges. Mixed anxiety and depression is the most common mental health condition in the UK. So if modafinil can aid in recovery from depression, it could drastically improve the quality of life for many people in this country.

– Support Mind, the Mental Health Foundation and Time to Change.

– Read more articles from The Canary related to mental health.