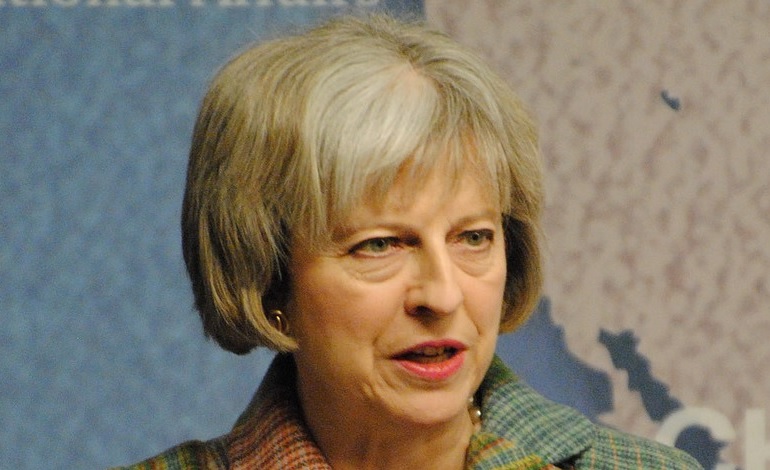 The supreme court has ruled that the UK government can be sued in an English court over human rights abuses. The shock judgment was the result of an appeal brought by the government. That appeal related to Libyan dissident Abdel Hakim Belhaj’s kidnapping and alleged torture.

Belhaj can now sue the British government for its alleged involvement in his capture. And a trial could ensnare ex-Foreign Secretary Jack Straw, former senior MI6 official Sir Mark Allen, the Foreign Office, the Home Office, and the UK security services.

Belhaj claims that MI6 was involved in his kidnapping, and that of his pregnant wife, in March 2004. They were taken from Bangkok to Libya by the CIA. In Tripoli, Belhaj was imprisoned for six years, while his wife was released shortly before giving birth. He alleges he was tortured in Libya and sentenced to death.

The UK government’s involvement in Belhaj’s rendition was raised after it helped to bring down Muammar Gaddafi’s regime in 2011. Fax messages from Sir Mark Allen were found in Tripoli that suggested “joint penetration operations” be carried out against the ‘Islamic Fighting Group’. Belhaj was a member of this group.

The supreme court has been deciding the case for 15 months, the longest deliberation in its history. And the decision to allow the case, and potentially others like it, to go to court was unanimous. The seven justices rejected the idea of ministers claiming “state immunity”. They also dismissed the use of the “foreign acts of state” doctrine, whereby courts do not intervene in the acts of a foreign government.

The justices, meanwhile, did rule in favour of the government in other cases, relating to detentions in Iraq and Afghanistan. Yet in Belhaj’s case, they noted:

The critical point in my view is the nature and seriousness of the misconduct alleged … at however high a level it may have been authorised.

They also expressed concern that these serious allegations had to be heard in a British court because they may not be heard elsewhere.

Belhaj has been seeking compensation of £1 and an apology from the UK government. Speaking to The Guardian two years ago, he said:

I’m not interested in taking revenge for the past. I want to build relations with the UK afresh. It’s natural for people to want to have justice to right their wrongs … I feel I am getting closer to realising justice in my case.

But the government has so far refused to apologise. Jack Straw, who was foreign secretary at the time of Belhaj’s kidnapping, responded to the judgement. He stressed:

As foreign secretary I acted at all times in a manner which was fully consistent with my legal duties, and with national and international law.

Unless the UK government provides that apology, the case will almost certainly be tested in court. Now that the supreme court has unanimously endorsed Belhaj’s right to do so. And while that case may give Belhaj justice, it’s likely that it will be used to strengthen the government’s own case to opt out of the European Convention of Human Rights (ECHR).

Yet as this ruling has proved, the ECHR is not the only standard the UK is meant to hold itself to. As the justices noted, our rights are enshrined in the Magna Carta. Lord Mance quoted that 800-year-old agreement in the ruling. He declared:

No free man shall be taken, or imprisoned, or dispossessed, of his… liberties… or be outlawed, or exiled, or in any way destroyed… excepting by the legal judgment of his peers, or by the laws of the land.

Now, it will be up to the UK courts to decide whether the UK government has lived up to those standards.

– Understand your human rights with Liberty.