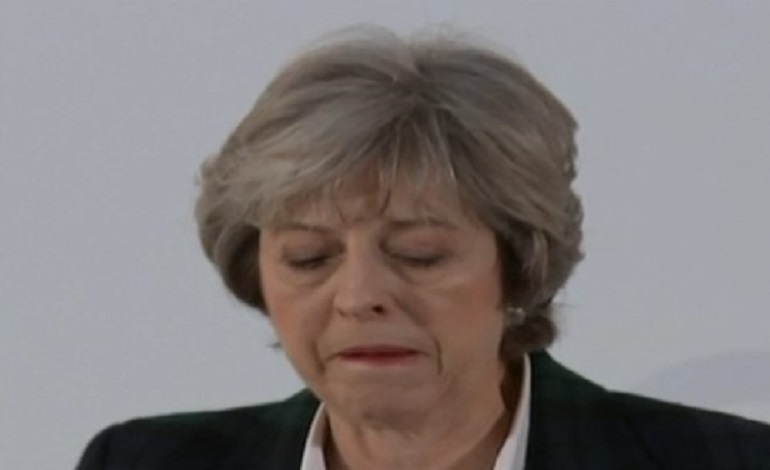 On Tuesday 17 January, Theresa May gave a long-awaited speech about the government’s plan for Brexit. The Prime Minister (PM) set out her 12 objectives for negotiations about leaving the EU. But May’s announcement that Britain will leave the single market exposes a lie in the Conservative Party’s 2015 manifesto. The very basis on which this government was elected.

I have a cunning plan…

The PM’s speech outlined several key points about the UK/EU negotiations. Specifically that some of the government’s objectives were to:

May also said that both the House of Commons and Lords would get a vote on the final Brexit deal. Although the PM said that the government would not be giving a “blow-by-blow” account of how negotiations with the EU were going.

But she did insist, of the economic free trading area, that:

This agreement… should give British companies the maximum possible freedom to trade with [the EU]. But I want to be clear: what I am proposing cannot mean membership of the Single Market.

The PM argued that if the UK remained in the single market, it would “mean not leaving the EU at all”. But there was a major problem with May’s plan. It trashed a 2015 Conservative manifesto pledge that the public elected them on.

But didn’t you say…?

We are clear about what we want from Europe. We say: yes to the Single Market.

legislate in the first session of the next Parliament for an in-out referendum to be held on Britain’s membership of the EU before the end of 2017.

But the Labour Party was quick to point this problem out, insisting:

May’s speech signals a clear break of a Tory manifesto pledge on the Single Market.

The PM might argue that events have overtaken any pledges made by the Tories in 2015. But May’s announcement shows that the Conservative manifesto was not worth the paper it was written on. Maybe the party hoped the UK would vote to stay in the EU. Or maybe it hoped the public wouldn’t notice the fact that it lied in its manifesto. Either way, the Conservatives pledged to countless people, employers and businesses that the UK would remain part of the Single Market. And yet again, they have lied to us.

– Read more from The Canary on the Conservatives.