The Conservatives offer a life-line to hospitals, but only if they secretly privatise their staff and assets - Canary 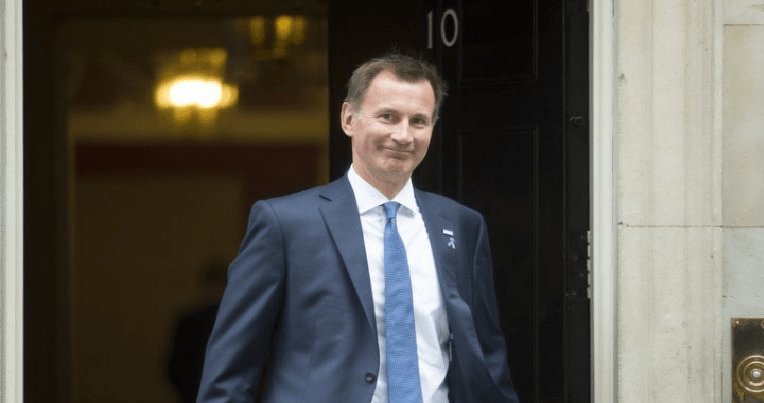 The Conservative government has offered a lifeline to hospitals. But only if the NHS trusts privatise their staff and assets in secret.

Dozens of NHS trusts have either done so already or are considering the move. It involves establishing private companies to transfer vital staff and assets to in order to benefit from a government VAT loophole. And since the Conservatives have starved them of funding, these trusts need to make all the savings they can.

Tens of millions secretly transferred out of the NHS

So far, 19 NHS trusts have moved non-clinical staff into the subsidiary companies, while another 16 are planning to. The majority of the business plans for the transactions have been kept secret. But in Northumberland, Tyne and Wear, the information is publicly available; and the plans state that £33.5m of NHS assets will be transferred to the subsidiary company. Given that one example, it seems tens of millions of pounds are being transferred out of the NHS.

“Not a matter for public consultation”

Over in Gloucestershire, the hospital will seemingly save £35m through the VAT loophole. Hospital Chief Executive Deborah Lee said:

But a HCOSC member said:

We’ve not been consulted. There’s been a lack of input into it from any councillors.

It seems there’s been no public consultation on any of the plans to transfer public assets to private subsidiaries (known as ‘SubCos’). Staff also appear to be kept in the dark about the moves.

“Precursor to the sale to commercial third parties”

Reading between the lines as to the true motive of this arrangement, it looks like a precursor to the sale to commercial third parties of the underlying buildings and the service contracts associated with them

And Philip Hunt, Labour’s health spokesperson in the Lords, called the SubCos a “back door to privatisation”. Indeed, the aim of the VAT loophole appears to be to promote outsourcing and commercialisation.

‘If we don’t, we will have further cuts’

Birmingham Women’s and Children’s Hospital Foundation Trust has a SubCo that will activate next month. CEO Sarah Jane Marsh said:

It’s a real head/heart issue – but the reality is if we don’t, we will have to reduce further posts as our CIP [Cost Improvement Plan, i.e. further ‘efficiencies’ or cuts needed] for 18/19 is £17 million.

In other words, if the NHS budgets hadn’t been drastically cut by the Conservative government, trusts wouldn’t need to privatise assets and staff to save money. And they are saving money via a government-sanctioned loophole to promote commercialisation. This looks like a trap.

Ultimately, privatisation will cost Britons much more money, because corporations will siphon money out of the NHS as profits. We must fight it at every turn.