Theresa May has reportedly just agreed to spend £13.4bn on a nuclear power plant - Canary 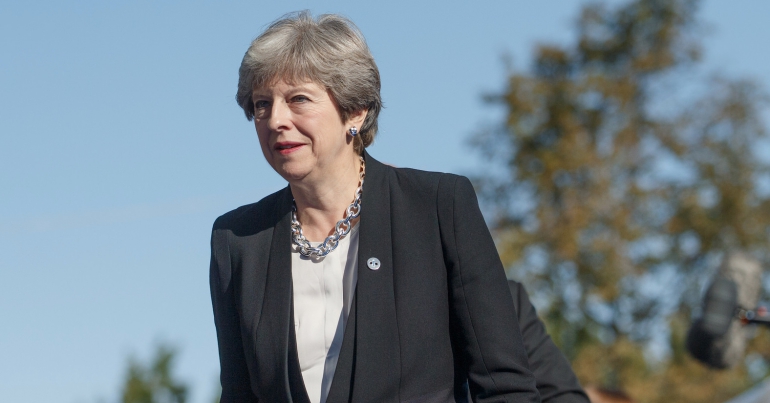 Theresa May has reportedly just agreed to loan a Japanese firm £13.4bn to spend on a nuclear power plant. But according to Caroline Lucas, she’s doing it “without any transparency or scrutiny”, effectively lending out public money behind closed doors.

The government has given the go-ahead for a replacement plant at the Wylfa Newydd nuclear power site on Anglesey. It will be constructed by a consortium of three companies: Hitachi Nuclear Energy Europe, US-based Bechtel Management Company, and Japanese firm JGC Corporation (UK). Horizon Nuclear Power will oversee the £14bn project.

On 11 May, the Nikkei Asian Review reported that May has agreed to loan Hitachi $18.2bn (£13.4bn) for the project. She reportedly agreed to the loan during a meeting on 3 May with Hitachi chairman Hiroaki Nakanishi. A report in the Mainichi on 9 May said that the UK government had effectively offered to underwrite the debt.

Green Party co-leader Lucas has hit back at the government on Twitter:

This is absolutely outrageous. The government is planning to plough billions of pounds of taxpayers money into failing nuclear without any transparency or scrutiny. I'm calling for an urgent debate on this in Parliament. https://t.co/9h5xXQ8jca

But in the UK, the Times [paywall] and Construction News both reported that the Department for Business, Energy and Industrial Strategy (BEIS) has denied any such agreement exists. However, as the Guardian previously reported, there has already been official talk by both the UK and Japanese governments of public funding for the plant.

We don’t recognise these reports.

Nuclear power remains a crucial part of the UK’s energy future but we have always been clear that this must be delivered at the right price for consumers and taxpayers. This principle runs through all our engagement with any new-build developers. These discussions are commercially sensitive and we have no further details at this time.

For May’s government, this latest issue comes amid the controversy over the new nuclear site at Hinkley and continued opposition to fracking.