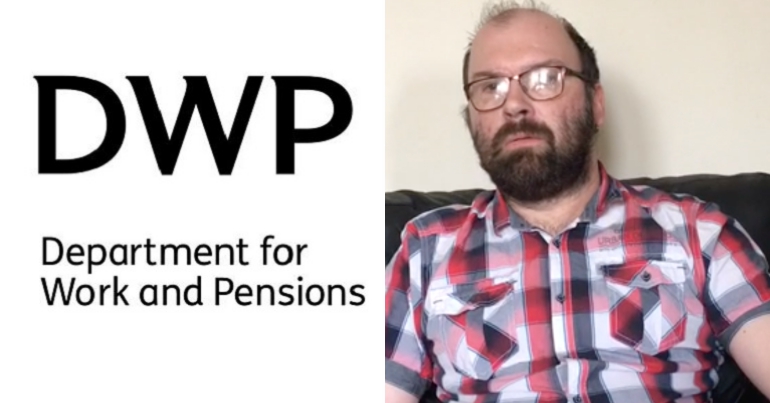 The Department for Work and Pensions (DWP) was humiliated at a recent tribunal appeal hearing about Personal Independence Payment (PIP) at Truro Magistrates’ Court. When the court found in favour of the claimant, his father – David Wilson – reported that the judge said it:

The Truro Trio were giving a massive finger to the DWP and the government.

Ben Douglas-Wilson has been disabled since he was six months old. He has epilepsy, poor eyesight and atrophy to the right side of his body. He received the forerunner to PIP, Disability Living Allowance (DLA), for 20 years. But when his condition worsened and he contacted the DWP for extra assistance, it told him to apply for PIP. He did so. The DWP responded by rejecting his claim.

You can watch Douglas-Wilson tell his story here:

According to David Wilson, the DWP didn’t turn up to fight the case. When speaking about the assessment that Atos had carried out on the DWP’s behalf, Wilson reported that the judge commented:

Don’t bother with that. We don’t take them seriously

After a short deliberation, Douglas-Wilson was awarded his benefit.

The Canary contacted the DWP for comment but received no response by the time of publication.

This case is not unusual. Over 180,000 people who previously claimed DLA have had their PIP claims refused. And in March 2018, it was reported that 69% of claimants in cases involving PIP and Employment Support Allowance (another disability benefit) won on appeal.

Meanwhile, disabled claimants are suffering months of stress and anxiety going through the assessment and appeals process. Nearly 80% of PIP claimants said their health suffered because of the assessment process.

This government should and will be judged on its treatment of disabled people; treatment the UN has condemned as “grave” and “systematic” human rights abuses. It is a national disgrace that we live in a country which is treating disabled people this way.

It’s great Douglas-Wilson won his case. It’s great the tribunal gave “a massive finger to the DWP”. But it shouldn’t be coming to this. People shouldn’t be having such a huge fight to get the help and support they need.