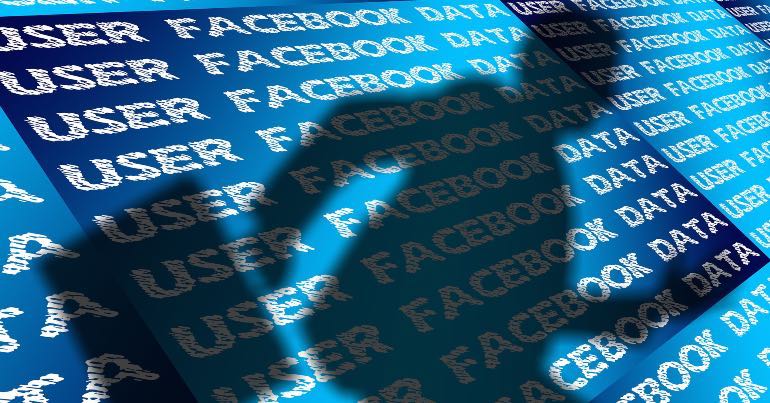 A member of the Irish parliament has called for Irish people to need ID to create a Facebook account. Hildegarde Naughton made the comments on RTÉ Radio 1 during an interview on 2 April. She was due to meet with the CEO of Facebook, Mark Zuckerberg, in Dublin later that day.

Naughton is also a member of the International Grand Committee on Disinformation and ‘Fake News’. The committee is made up of politicians from nine countries concerned about “fake news”.

During the interview, Naughton said her meeting with Zuckerberg was “timely”. This was because of his recent comments asking for governments to regulate social media. She said she was particularly concerned about “child protection” and “harmful content”. But she then pointed to Facebook’s “lack of age verification”. This, she argued, is:

something that they could act on immediately through for example, a PPS number, an ID card, a passport card.

She then said that this information could be “destroyed once the age has been verified”.

But Naughton went further. She suggested that Facebook could use retina scans to verify people’s age. She noted that she knows of one company:

And Facebook, she said, doesn’t need to wait for “government regulation” to begin confirming people’s age.

Speaking to The Canary, the Irish Council for Civil Liberties (ICCL) said it has “serious concerns” about Naughton’s proposal. It remarked:

These corporate platforms are not democratically elected governments – giving them government like functions in this manner subverts the rule of law.

But the ICCL went further. It declared:

It is absolutely not necessary and also has chilling implications for privacy and freedom of expression.

If the ID requirements go ahead, the ICCL stated that Facebook “would become the largest ID database on the planet.” And this, it observed, “would put all users at immediate risk” given Facebook’s history of data breaches.

The Canary has previously reported how Facebook used a former Irish prime minister to lobby for it in Europe.

Last year an Irish government minister stated her concern about social media. Josepha Madigan, a minister in the Fine Gael government, criticised the lack of regulation of social media. She asserted that, left unregulated, it’s a “very real threat to western democracy”.